Ashton Kutcher's recent move back to television was a lucrative decision for the actor, as he now earns a whopping $700K per episode on "Two and a Half Men."

Although it's significantly less than what Charlie Sheen used to take home ($1.2 million), Kutcher is now crowned the highest paid TV actor, according to TV Guide. 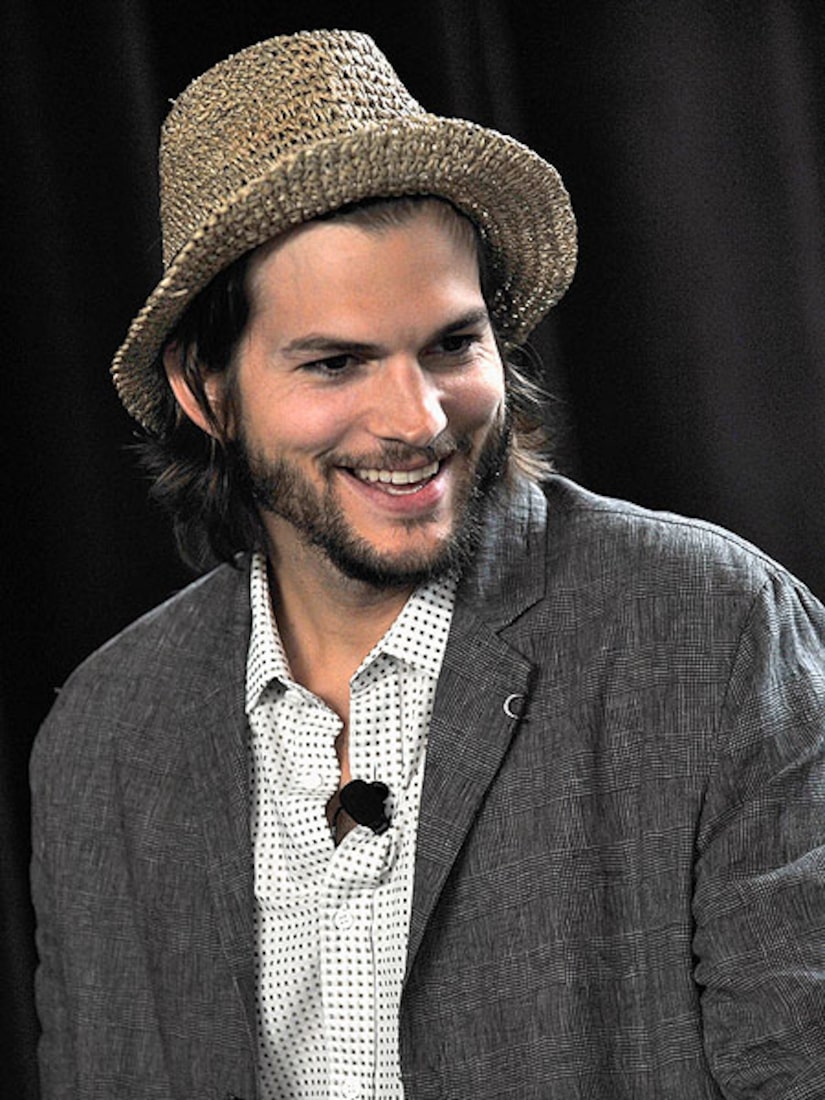 The network prime-time series stars are generally paid up to $125K per episode, with some cable networks going as high as $150K. "Times that by 22, [and] you can maintain a pretty good lifestyle based on what you were making in features, but now you're not," said an industry executive.

TV veterans such as Tim Allen and Keifer Sutherland receive significantly more -- around $225K an episode.

Long-running hit shows tend to be more expensive, and studios have been cutting their budgets, thanks to lower ratings. "CSI" newcomer Ted Danson is picking up $225K an episode, saving over $100K from Laurence Fishburne's $350K salary.

The networks' race to save money also translates to news and talk shows. After Katie Couric left the "CBS Evening News," Scott Pelley was signed on at under a third of Couric's giant $15-million per year paycheck.

Although Bullock had a tough personal year, the Oscar-winning actress has most definitely come out on top financially, pulling in $56 million from her box office hits.

If there's any salary competition in Beyoncé and Jay Z's house? Beyoncé out-earned her hubby last year, with $87 million, while Jay brought home a cool $63 million.

The "Two and a Half Men" star may have recently lost his job, but his bank account is still intact. The actor earned $30 million in 2010.

The "Pirates of the Caribbean" star has a lot of treasure in his chest. The actor earned $100 million last year.