At the junket of her upcoming romantic drama "One Day," Hathaway joked to "Extra," "Yes, I am allowed to eat," adding, "I just had to change the way I eat, and work out a lot more."

Hathaway also talked about a "hairy" situation, explaining, "I was actually going to cut my hair short recently, but then when I was cast as Selena Kyle in the new 'Batman' film, and Chris [Nolan] said he wanted long hair, so I kept it." 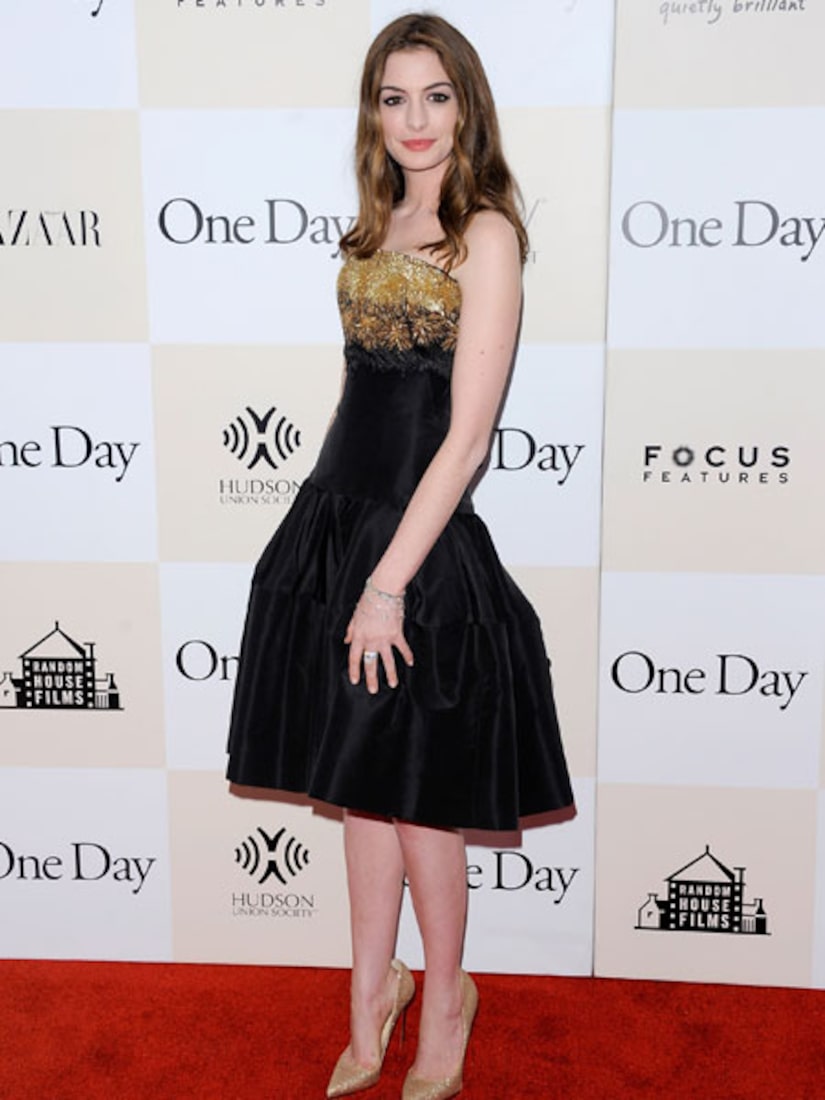 In "One Day" -- a film that spans the lives of two people who have been meeting on the same day every year for 20 years -- the 28-year-old Anne donned a British accent. "I had a few sessions and realized how desperately untalented I was at doing accents," she admitted. "It was a lot of hard work and a lot of pressure. But it seems to all have come together fine, so I'm very thrilled."

Hathaway's "One Day" co-star Jim Sturgess made it easy, though. The actress confessed Sturgess is "the best Brit I've ever kissed. He's amazing." 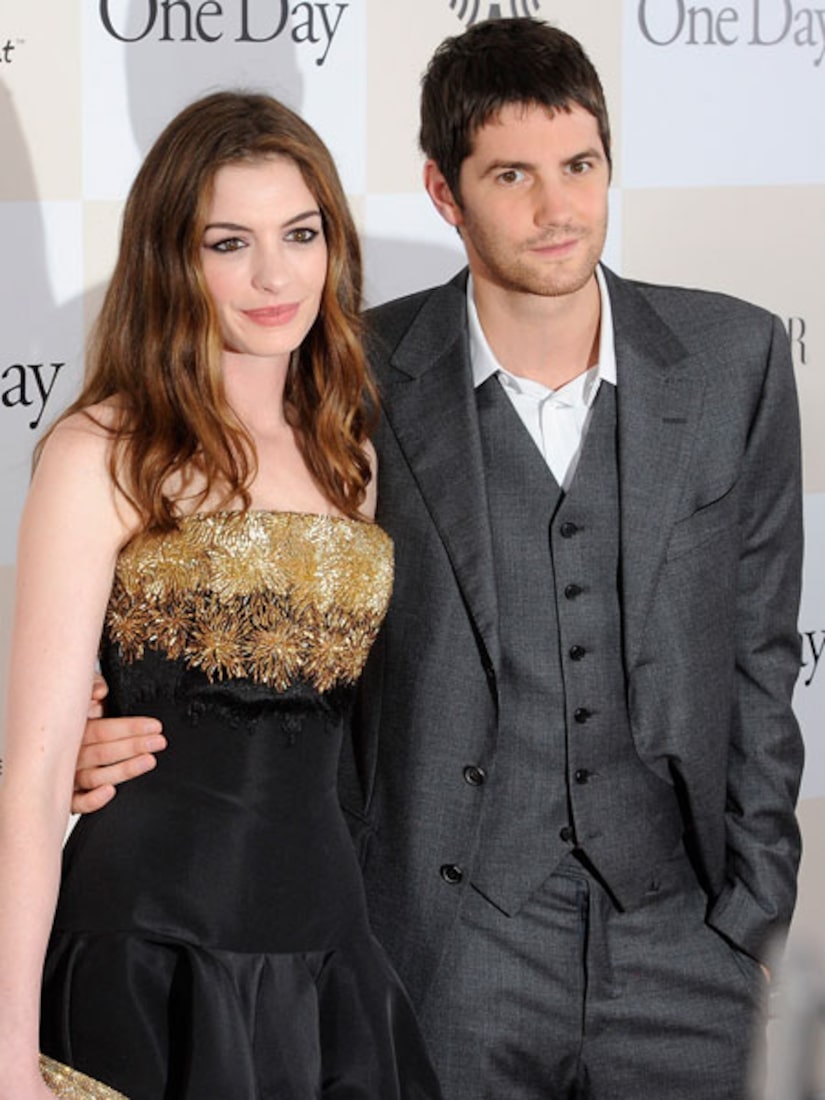 Find yourself falling in love with "One Day" on August 19.