When asked if the 25-year-old's ex-fiance, "Bachelor" star Jake Pavelka, was invited to the event, Girardi replied, "Absolutely not."

Vienna said she and her steady boyfriend, "Bachelor Pad" co-star Kasey Kahl, will take the next step in their relationship. "We're moving in together. You know, everything's going really good for me right now." 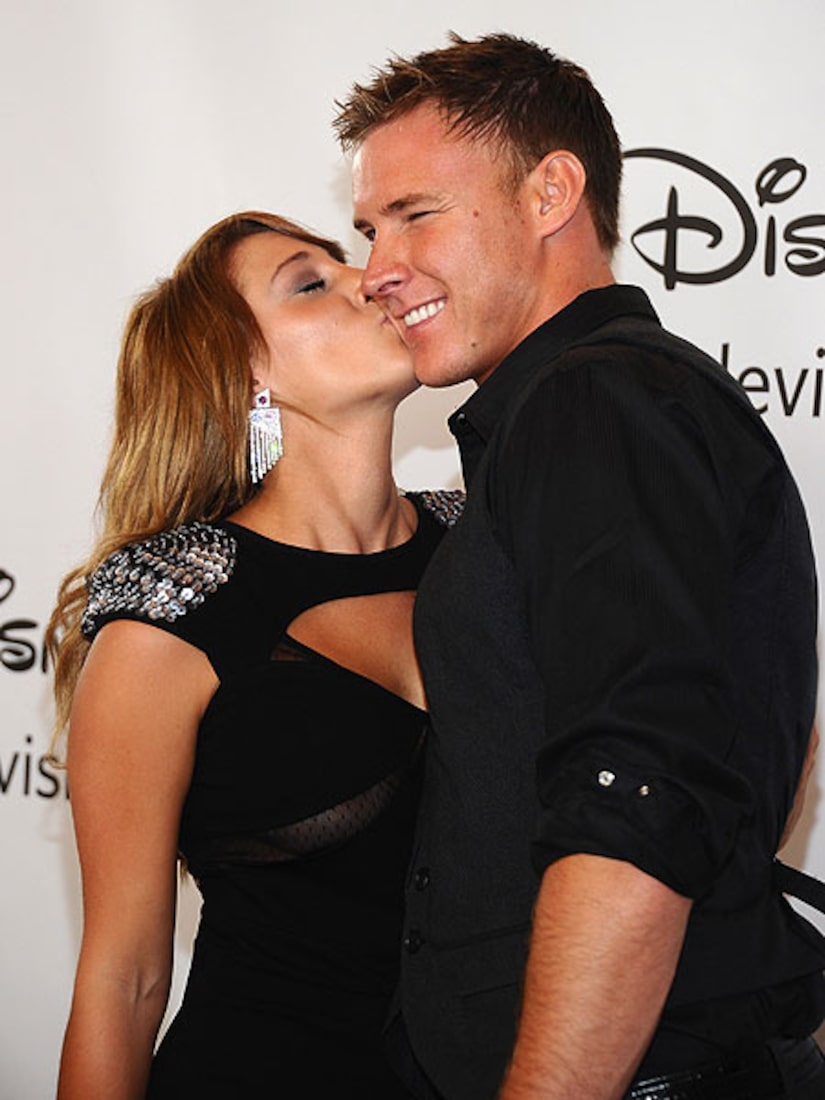 The "Bachelor Pad" debuted on Monday and gave viewers a first taste of an unpredictable season that promises to be dramatic, shocking and confrontational.

Catch more twists and turns on next week's episode, airing August 15 at 8:00 PM on ABC.