Singer Gavin DeGraw was rushed to a New York City hospital late on Sunday after being assaulted by multiple assailants in the East Village. DeGraw suffered a broken nose and cuts on his face. 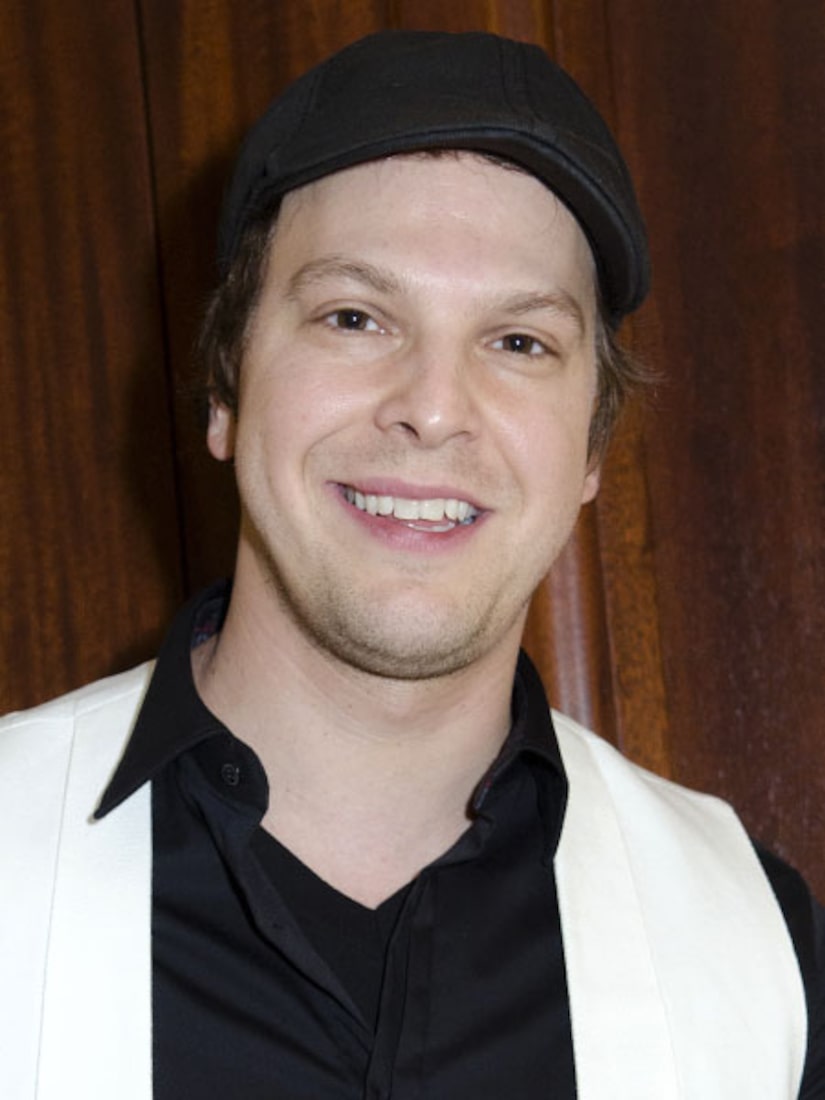 "Gavin DeGraw was assaulted late Sunday night and taken to the emergency room at Bellevue Hospital by ambulance. He is currently under observation," said DeGraw's rep in a statement.

DeGraw, who had been drinking earlier in the night with a group of friends and was on his way home at around 4:00 AM, was attacked on the corner of 6th Street and 1st Avenue, according to the NY Post. As Gavin walked away after the incident, he was reportedly hit by a taxi, although not seriously.

NYPD spokesperson Lieutenant John Grimpel told Reuters the exact reason for the attack was not clear but that it did not appear to be a robbery. The identities of the assailants remain unknown.

The singer, 34, is currently touring with Maroon 5 and was scheduled to appear at a gig in Sarasota Springs, NY on Tuesday evening, but the local FOX affiliate has reported the show has been canceled.

Maroon 5 frontman Adam Levine tweeted, "Please send your love to @gavindegraw tonight. We love you buddy. Get well and get back out here!"

UPDATE: Gavin just tweeted for the first time since his attack, saying, "Honestly, I don't remember much. I only know I can recover from here. Thank u all for your genuine concern. I love u guys." The singer currently remains under observation at Bellevue Hospital.