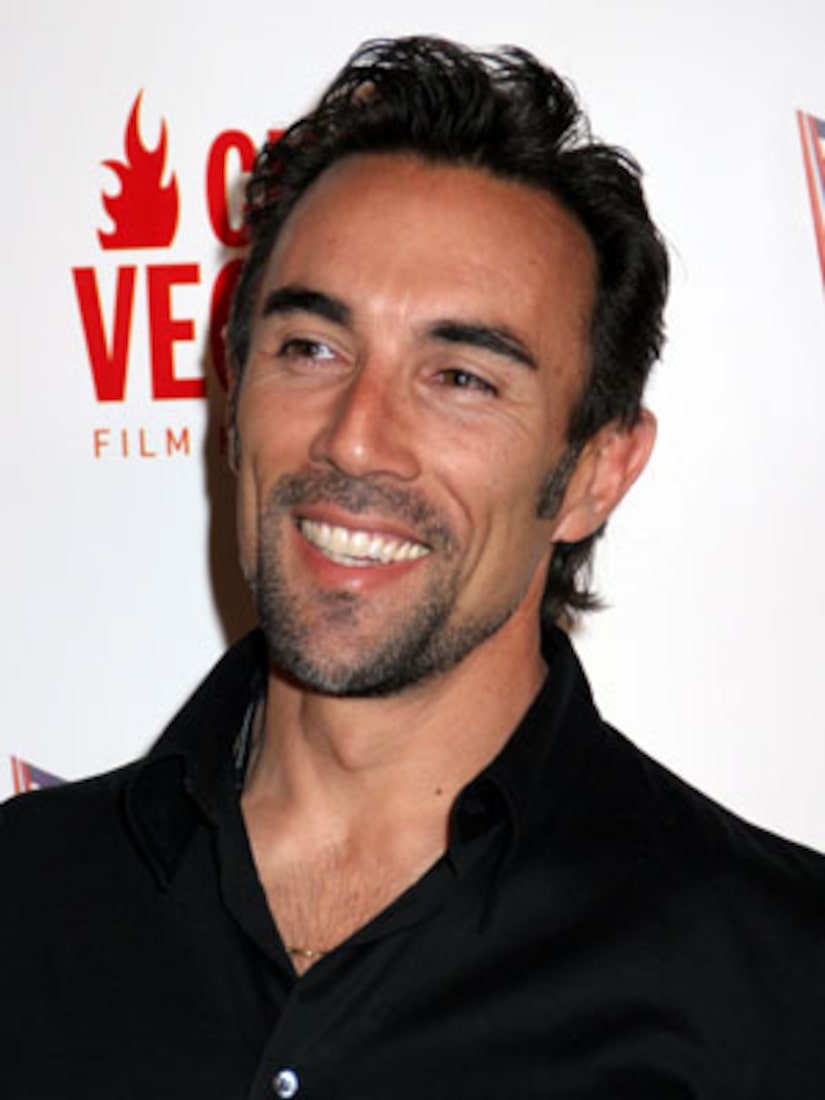 Quinn, 48, was walking home from a nearby store with one of his sons when he collapsed. A neighbor attempted to revive him but told the Malibu Patch, "there was no response."

Francesco was pronounced dead at Santa Monica-UCLA Medical Center. His agent said in a statement, the cause had not been determined, but that he was believed to have suffered a heart attack.

Quinn was one of 13 children born to his famous Academy Award-winning father -- who is most remembered for his role in the 1964 film, "Zorba the Greek." Anthony, who died at 86 in 2001, and Francesco's mother, Iolanda Addolori, an Italian wardrobe assistant, met on the set of "Barabbas," and later married.

Francesco appeared in the 1986 war movie "Platoon," and on the small screen in such shows as "ER" and "24." He is survived by his wife, Valentina Castellani-Quinn, and three children. The actor was previously married to Julie McCann.