Say goodbye to the women of Wisteria Lane. The ABC show "Desperate Housewives" will end its series run in May 2012. 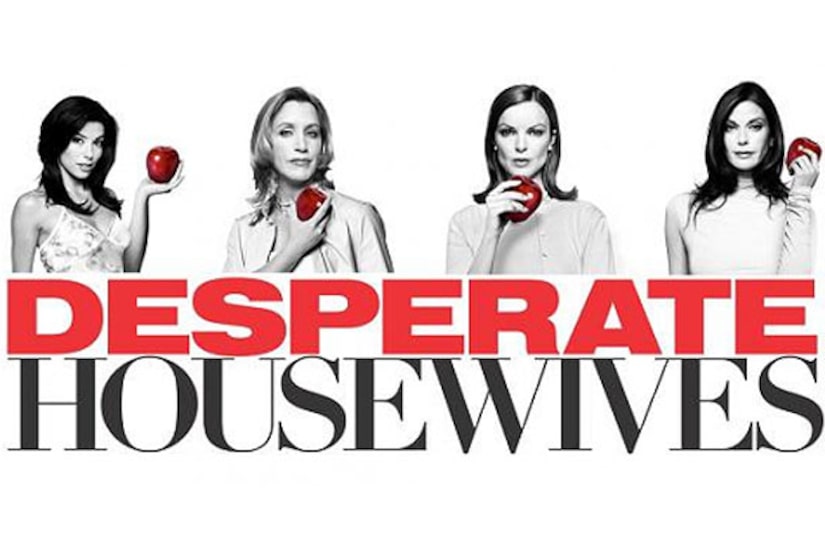 Deadline Hollywood reports ABC will make the announcement Sunday at the Television Critics Association press tour, but that key cast members -- including Teri Hatcher, Felicity Huffman, Marcia Cross, and Eva Longoria -- are saddened and shocked, since they expected to continue until 2013, after longtime showrunner Marc Cherry said he wanted the show to go 9 seasons.

ABC also contracted with the show's four stars for the next season after lengthy salary negotiations for this past season.

Cherry stepped down as "Housewives" executive producer/showrunner at the end of last season, and is expected to be a consultant on Season 8 while focusing on development of other series.