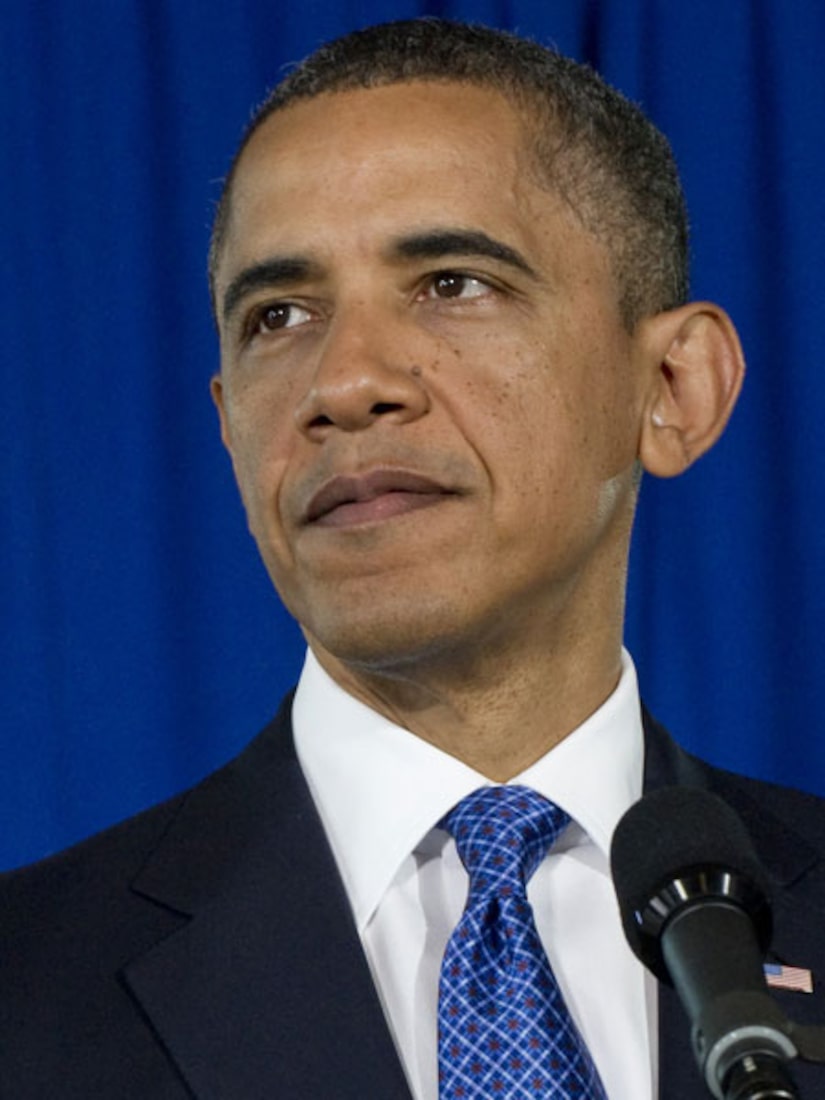 Chris Rock shared that he had a wonderful time via Twitter. "Just left the President's birthday party at the White House. Herbie Hancock played, Stevie Wonder sang and yes, they did the electric slide. A great night."

The President's party was closed to the press and paid for by the First Couple.