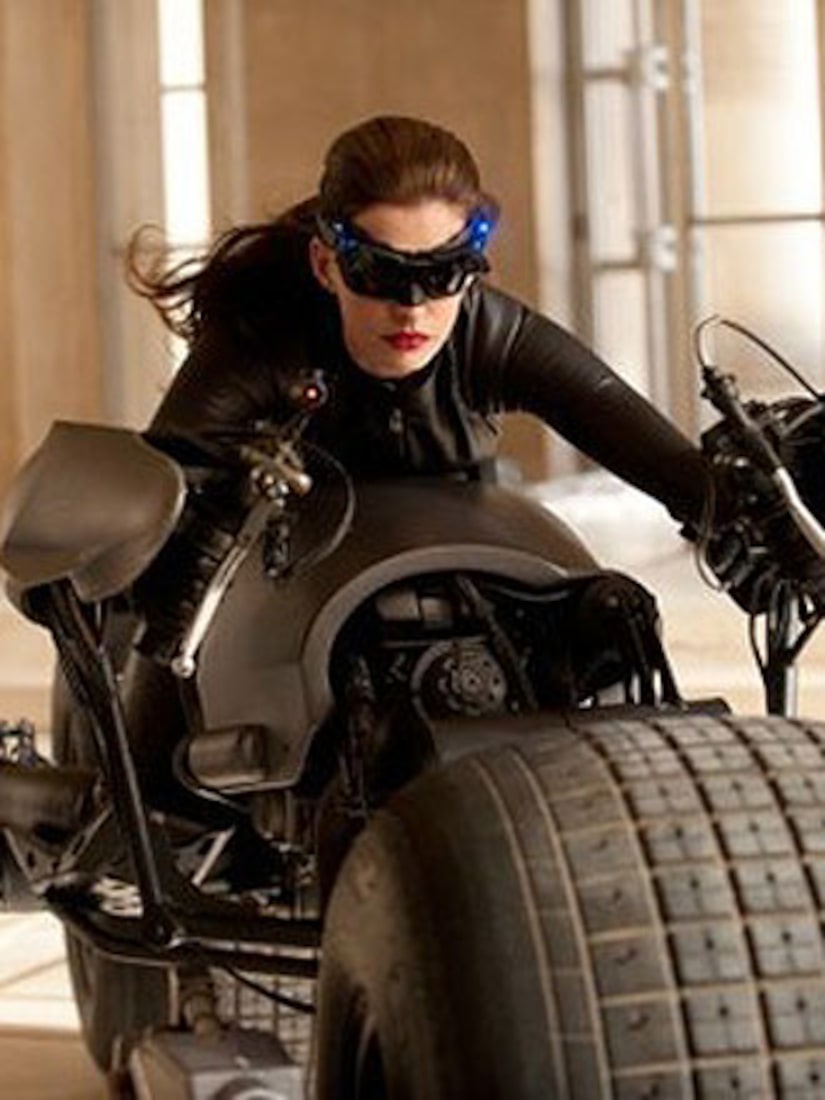 Warner Bros. has released a first look at Anne Hathaway in costume as Catwoman in Christopher Nolan's "The Dark Knight Rises."

'Rise of the Planet of the Apes': Everything You Need to Know -- MTV News