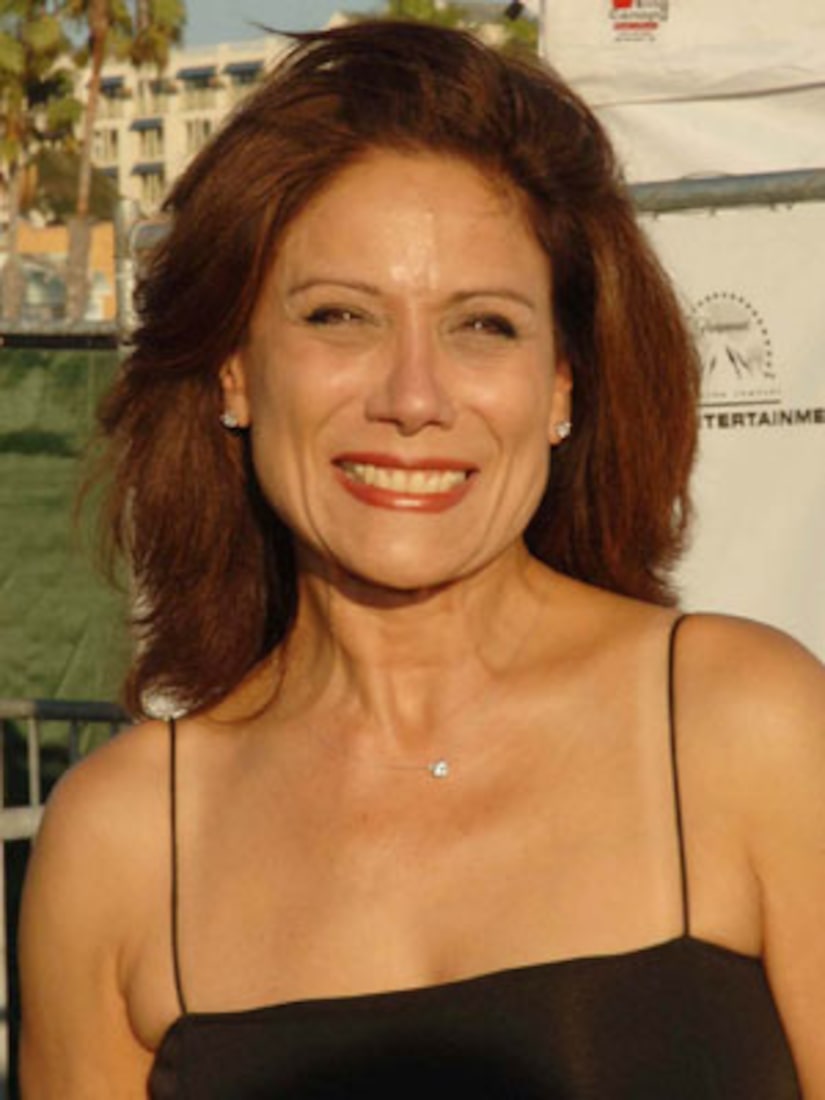 Sexy and energetic dancer Annette Charles from the 1978 film "Grease," died Wednesday night. Her rep says the 63-year-old passed away in her L.A. home due to complications from cancer.

"Annette had recently had difficulty breathing and when she went to the doctor she learned that she had a cancerous tumor in one of her lungs," Charles' family member revealed to TMZ. Doctors had learned about her serious condition only a few months ago, and the actress was hospitalized for about a month prior to her death.

Annette, best-known for her saucy role as Cha Cha DiGregorio, who danced the "Hand Jive" with John Travolta, was also a speech professor at California State University Northridge.

"Nobody puts Baby in a corner!" Spending the summer in the 1960s Catskills with her family, Baby (Jennifer Grey) learns a thing or two about dirty dancing and falls for the resort's dashing dancing teacher (Patrick Swayze).

Before "Dancing with the Stars" there was this little Australian gem about an ugly duckling who learns to be a swan through ballroom dancing. The film marks the debut of director Baz Luhrmann of "Moulin Rouge" fame.

The Bee Gees and John Travolta took disco dancing to a whole other level in this classic dance movie. That, and white leisure suits.

No one can forget Gene Kelly's classic stomp in the rain, but the film is chock full of memorable dance sequences — from Donald O'Connor's acrobatics in "Make 'Em Laugh" and the big finale number, featuring Cyd Charisse.

Bob Fosse's choreography at its best! And who knew the Oscar-winning Catherine Zeta-Jones was such a fabulous dancer?

From the opening dance sequence to the "America" number on the rooftops to the finger-snappin' "Cool," this movie musical revolutionized dancing onscreen, under the expert hand of co-director/choreographer Jerome Robbins.

"Chicago" may be a showcase for Bob Fosse's talents but his "All That Jazz" tells his own life story as he details the sordid life of Joe Gideon (Roy Scheider), a womanizing, drug-using Broadway choreographer. The dance sequences are spectacular.

Jennifer Beals is the "Maniac" who gave torn sweatshirts a whole new meaning in this great dance flick. She plays a Pittsburgh woman with two jobs — as a welder and an exotic dancer — who wants to get into ballet school.

Kevin Bacon plays the city boy who comes to a small town where rock music and dancing have been banned — and gets them to boogie in the streets. An '80s dance staple!

Real-life marrieds Channing Tatum and Jenna Dewan steam it up on the dance floor in the original "Step Up," as mismatched partners, who turn a traditional dance school on its ear.

A small-town girl (Julia Stiles), who wants to be a ballerina, moves to Chicago and learns some new dance steps from a local (Sean Patrick Thomas).

Two of the world's best dancers, Mikhail Baryshnikov and Gregory Hines, combine their two very different dance styles of ballet and tap in this '80s drama. A classic!

After the death of his brother, an expert street dancer (Columbus Short) goes to Georgia to attend Truth University — and learns to stomp!

A best dance movie list would not be complete without a Fred Astaire movie, and while there are many to choose from, we pick "Top Hat." His indelible style is set, as he dances with his legendary partner Ginger Rogers.