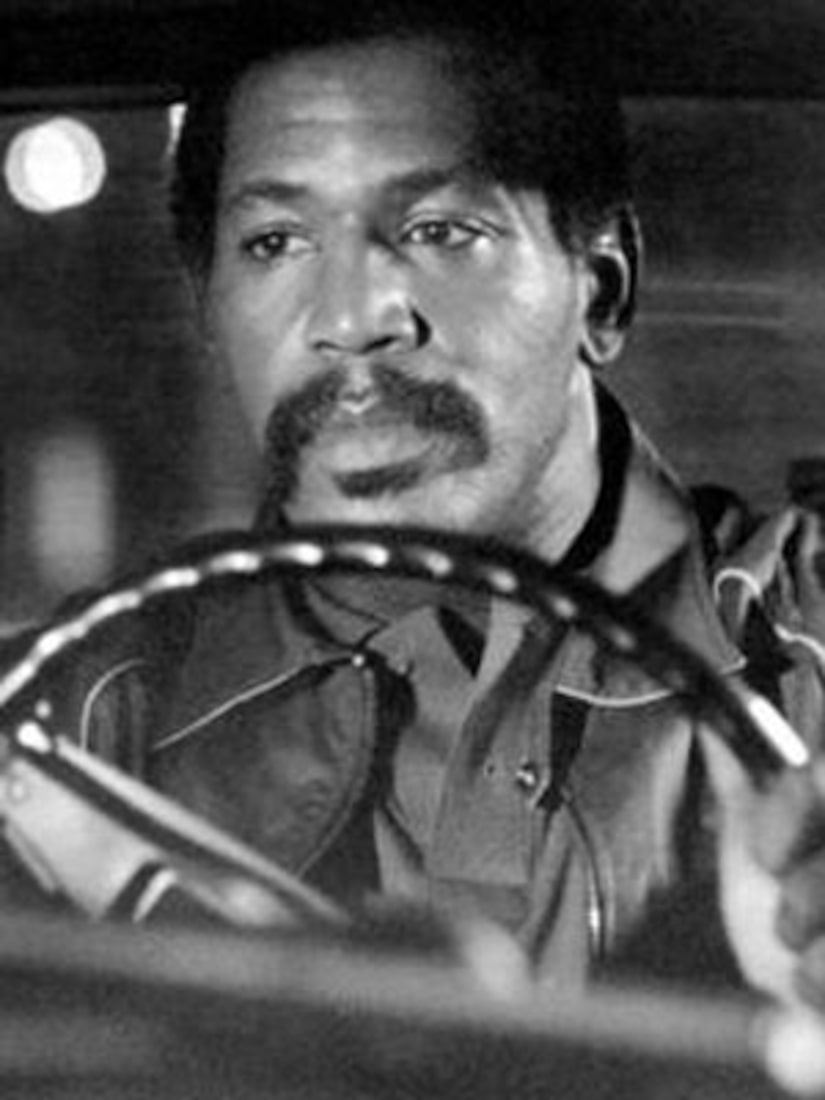 Charles "Bubba" Smith, a former NFL lineman who later starred in the "Police Academy" films, has died. He was 66.

Smith's body was found on Wednesday at his home in Los Angeles, the LAPD told Reuters. He is believed to have died of natural causes, but the coroner's office has not made a final determination.

Smith played for Michigan State University and joined the Baltimore Colts in 1967, winning a Super Bowl championship in 1971.

The football player also went on to play with the Oakland Raiders and the Houston Oilers before he retired in 1976.

The 6'7" Smith then found a second career as an actor, taking small roles on TV. His big break came when he starred in the "Police Academy" movies, playing Moses Hightower, a police recruit who was as soft-spoken as he was physically imposing.

Smith also appeared in several Miller Lite commercials in which he ripped off the tops of beer cans.