It looks like Jennifer Lopez may be nearing a multi-million-dollar deal to return to "American Idol" as a judge.

The Wrap reports the pop star will be returning to the hit FOX show with a contract that is "a smidge over" $20 million, according to a source, which would be a big raise from the $12 million she made in her debut season earlier this year. 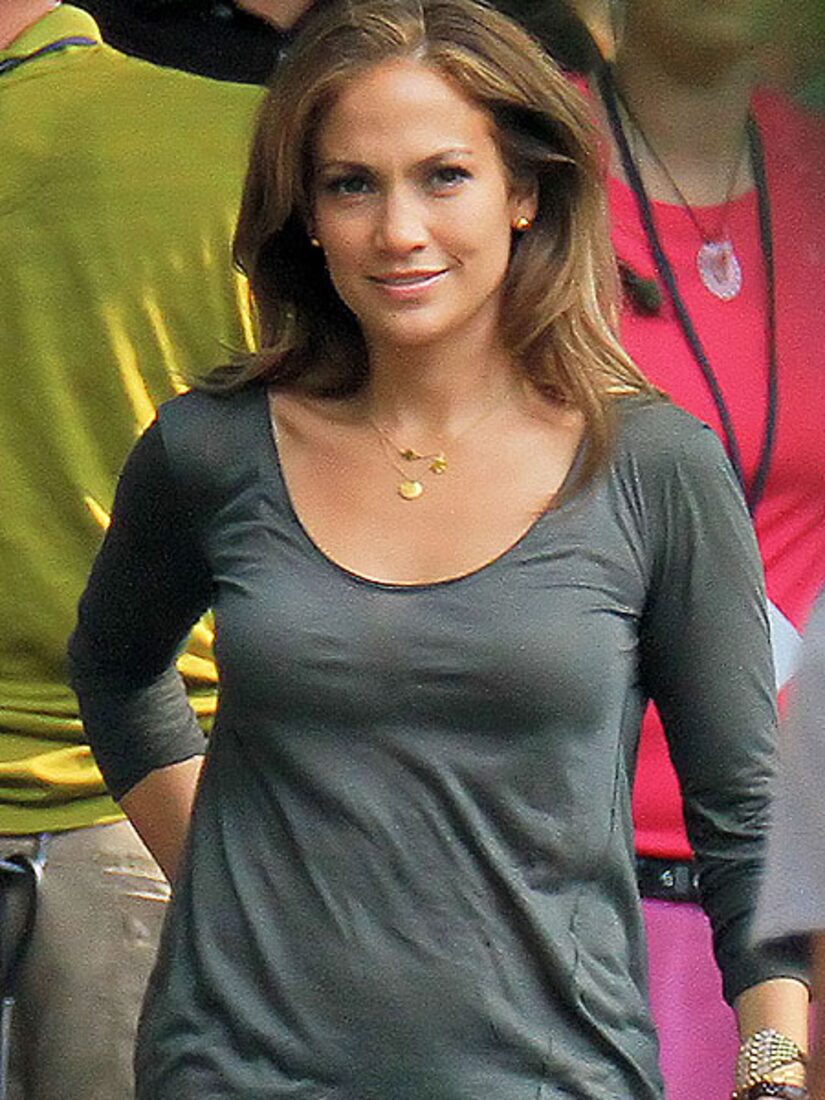 FOX reportedly must also work around Lopez's busy schedule. The actress/singer is starring in two upcoming films -- the comedy "What to Expect When You're Expecting" and the thriller "Parker" - and is teaming with her now-estranged husband Marc Anthony on the talent-search series "Q'Viva!"

Lopez talked with "Extra" in June about returning to "American Idol." She said at the time, "Nobody's made me make the decision yet, and it could, you know, kind of go either way," adding, "I'm not saying I didn't love it. I so loved it, but you know, I only signed up for one year, so the second year, we don't know yet."

Apparently, they're giving her 20 million reasons to say yes.