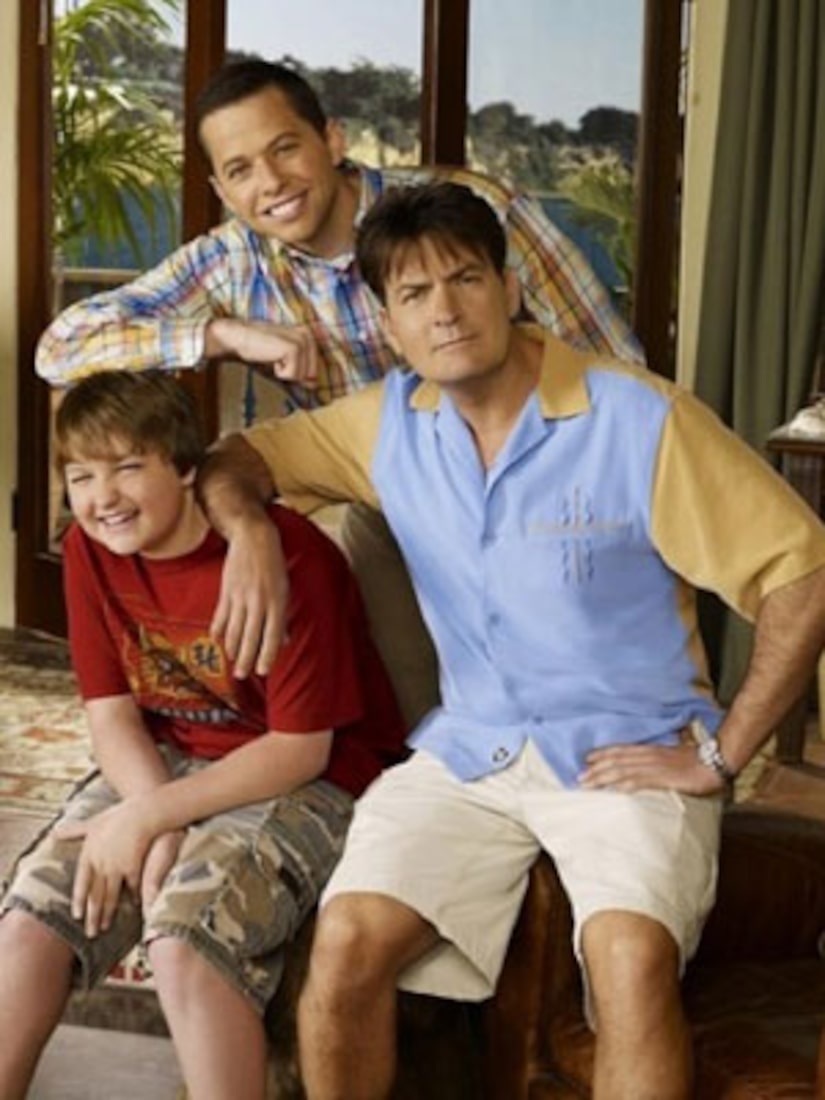 The much-anticipated ninth season of "Two and a Half Men," starring Ashton Kutcher, will reportedly debut in a two-part episode that will feature Charlie Harper's death, his girlfriends' return to attend the funeral, and the sale of his posh beach home.