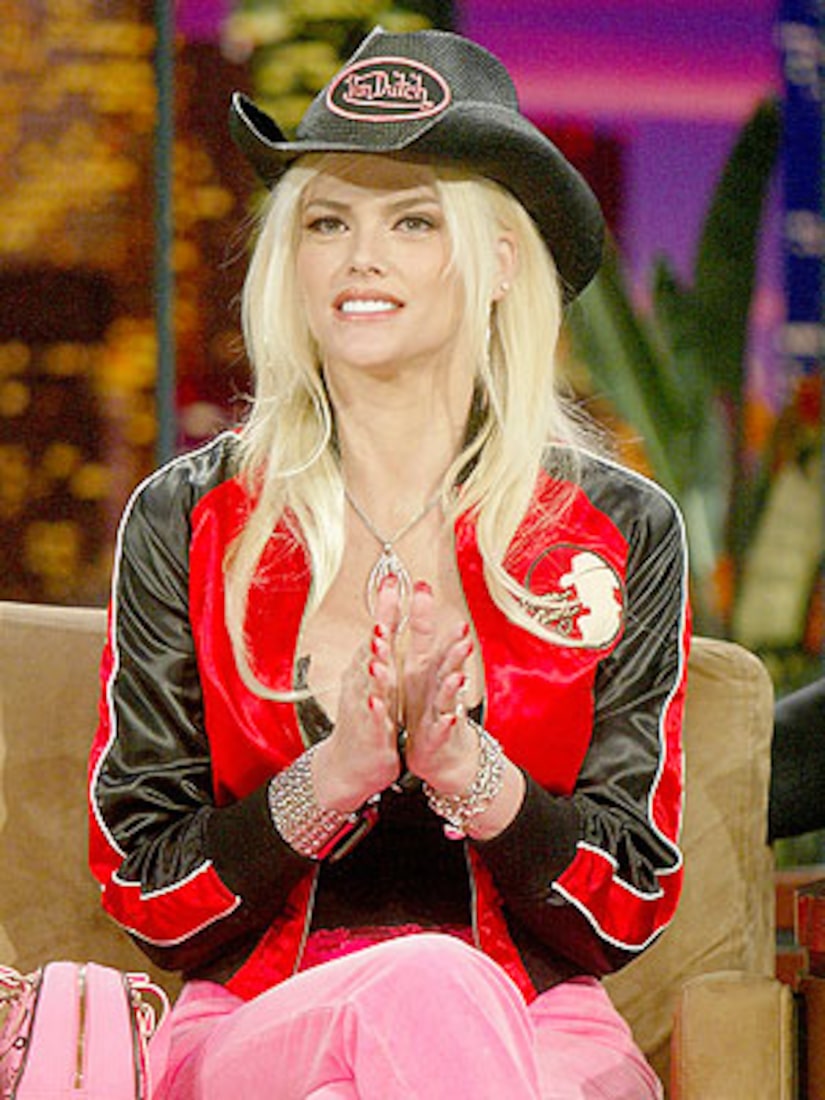 The late Anna Nicole Smith's home is up for sale, and much like the model's life, is surrounded by controversy. The giant Studio City home boasts 4,700-square-feet, has 5 bedrooms, 5.5 bathrooms, and sits on a hillside with panoramic views.

Here are other hot topics for August 2!

Pippa Middleton Has 'Most Desirable' Shade of Fake Tan -- US Weekly