Despite reports to the contrary, actor Charlie Sheen did not strike a deal with the British reality show "Celebrity Big Brother." 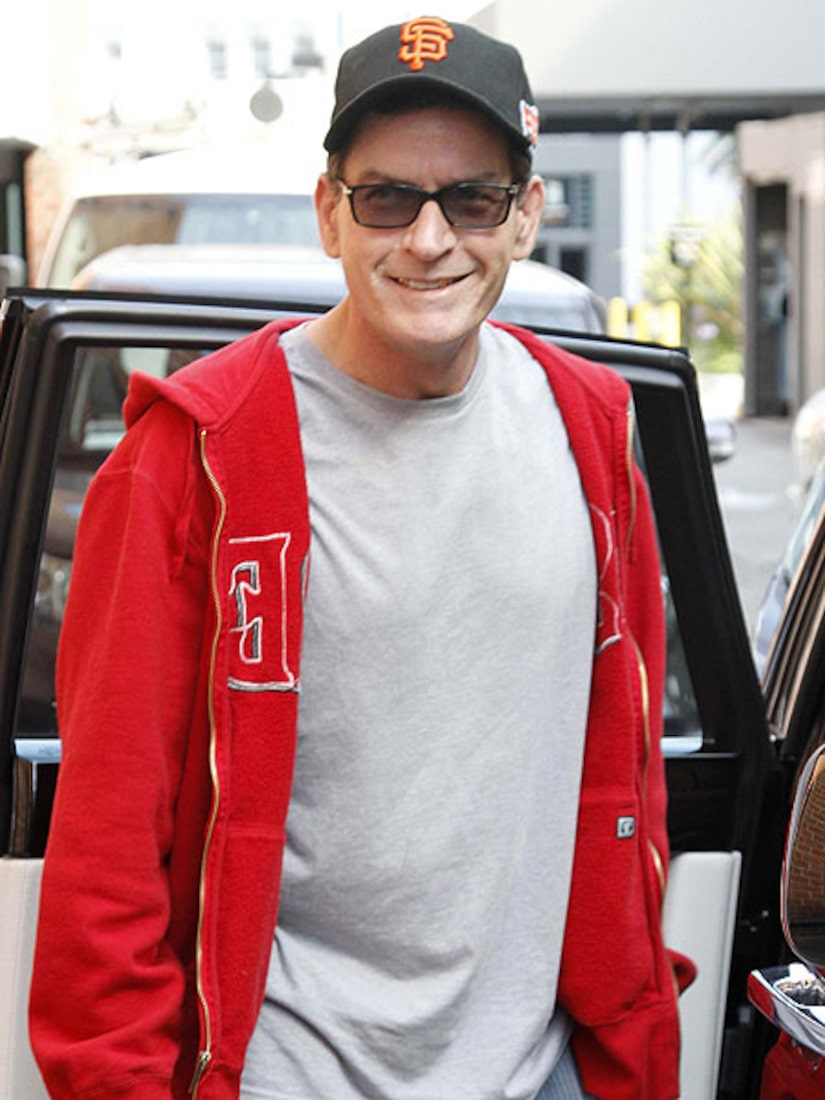 The UK Independent reported the former "Two and a Half Men" star signed for $9.7 million to appear on the show when it kicks off on Channel 5 later this month, but Sheen's rep confirmed to The Hollywood Reporter that it's simply not true.

Sheen is set to star in the new sitcom "Anger Management," inspired by the 2003 film starring Adam Sandler and Jack Nicholson.