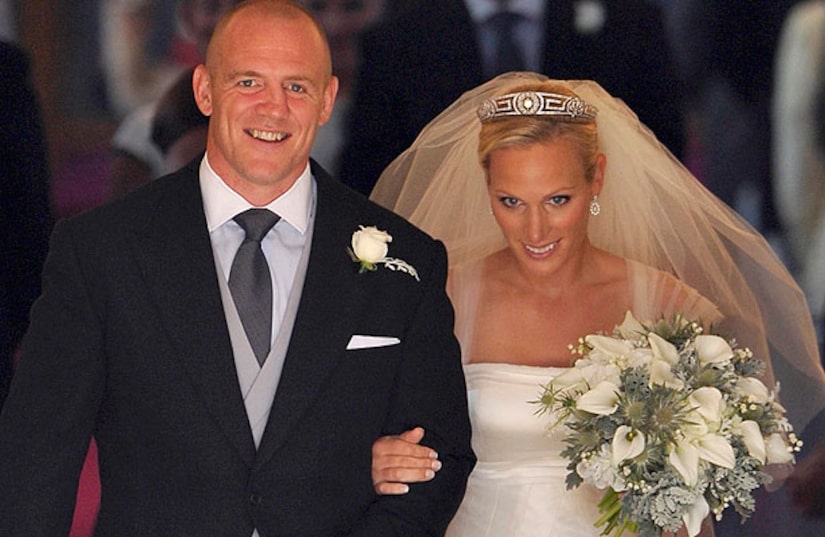 Zara Phillips is 13th in line for the throne and has no royal title, by her mother's long-ago request.