Kings of Leon will reschedule their performances after having to cut their show short in Dallas Friday and cancel another one completely in Houston on Saturday.

Lead singer Caleb Followill left the Gexa Energy Pavillion in Dallas mid-show due to the extreme heat irritating his voice, reports TMZ. He ran off stage, leaving fans wondering if the "Use Somebody" singer would return. He did not. 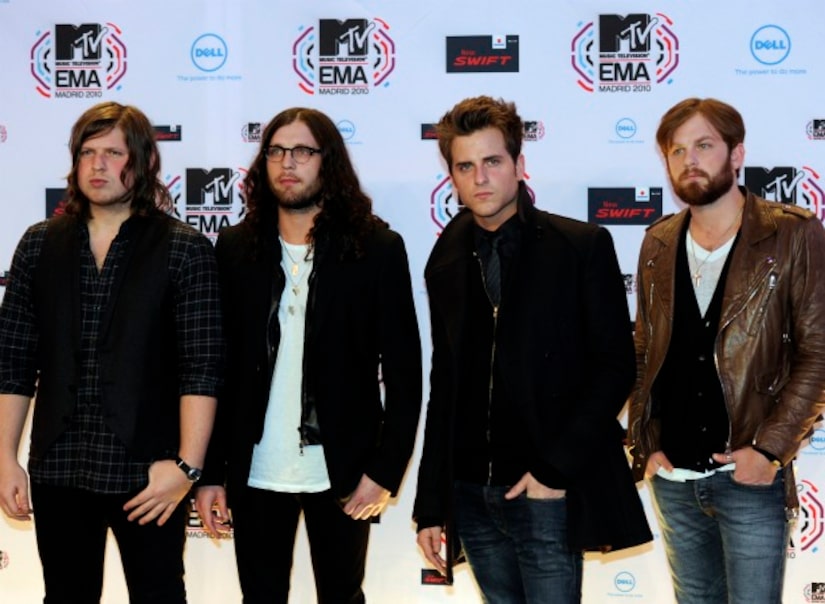 The band also cancelled their Saturday night concert in Houston, which was set to take place at Woodlands Pavillion.

Kings of Leon plans to honor their fans, who had tickets to the Houston and Dallas shows, with free make-up shows. These shows are scheduled for September 21 and September 22, in Dallas and Houston respectively. The band will also distribute refunds to fans who cannot attend their newly rescheduled shows.