Singer Amy Winehouse, who was found dead in her London apartment Saturday, apparently tried to contact Dr. Drew Pinsky in her final days.

During his weekly call on KROQ, an L.A. radio station, the addiction expert told the morning show host Kevin and Bean the late singer tried to call him. 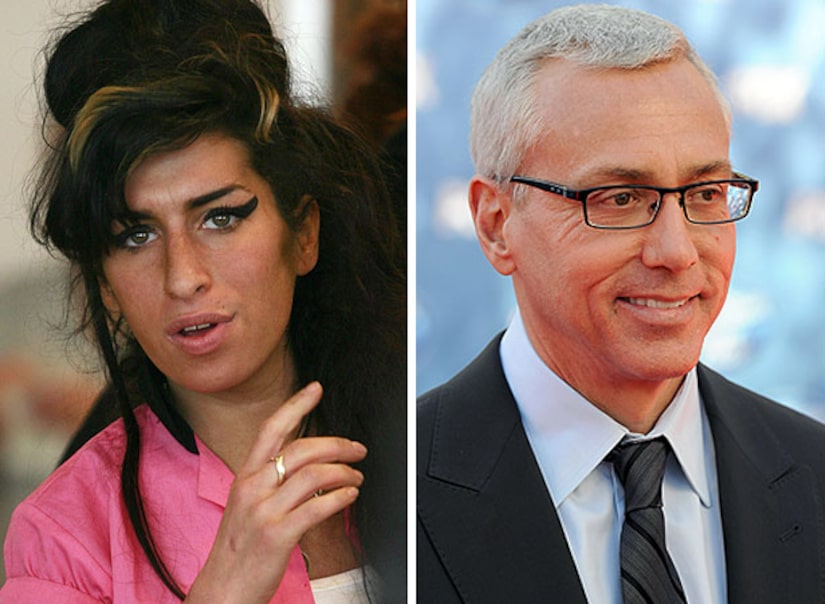 "I found out yesterday that, believe it or not, she was trying to contact me -- which was weird," explained Dr. Drew.

What advice would Dr. Drew have given Amy if he reached her in time? "Go away and stay away for a long time. Don't even think about your career. That doesn't matter. It's all about saving your life."

"Dr. Drew's Lifechangers" debuts September 19 on the CW. Find out how to become an audience member!