"Extra" welcomed the hunky star's return to The Grove on Thursday, with William Levy addressing rumors about his reported affair with Jennifer. "No, it's not true man. We worked together, we had a great time together doing the video... that was all," William said.

Often called the Latin Brad Pitt, handsome telenovela star William Levy was featured in Jennifer Lopez's hot music video, "I'm Into You," and made a surprise visit to The Grove during J.Lo's celebration of her "Love?" album back in April. 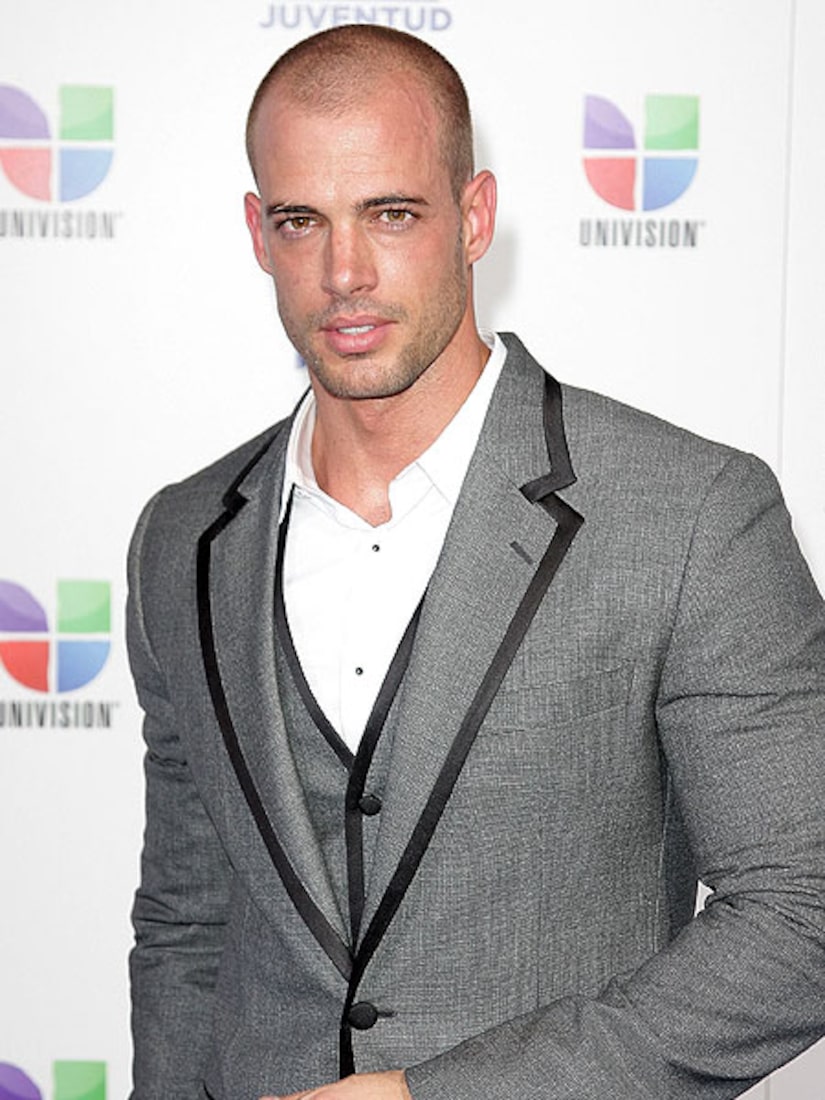 Levy, set to star in a new movie about a boxer, admitted that when he first learned of J.Lo and Marc Anthony's separation he thought, "Hopefully they don't get me involved in this -- it happened to me before."

The clean-cut 30-year-old doesn't believe he looks like Brad Pitt, saying, "I think they're blind." Levy, who expressed his excitement to be involved in projects based in the U.S., said, "I always dreamed about being in Hollywood and making it over here. I've come to L.A. and hopefully everything goes good." The actor stars in the number one rated telenovela, "Triunfo del Amor," with the huge season finale airing this Monday on Univision. 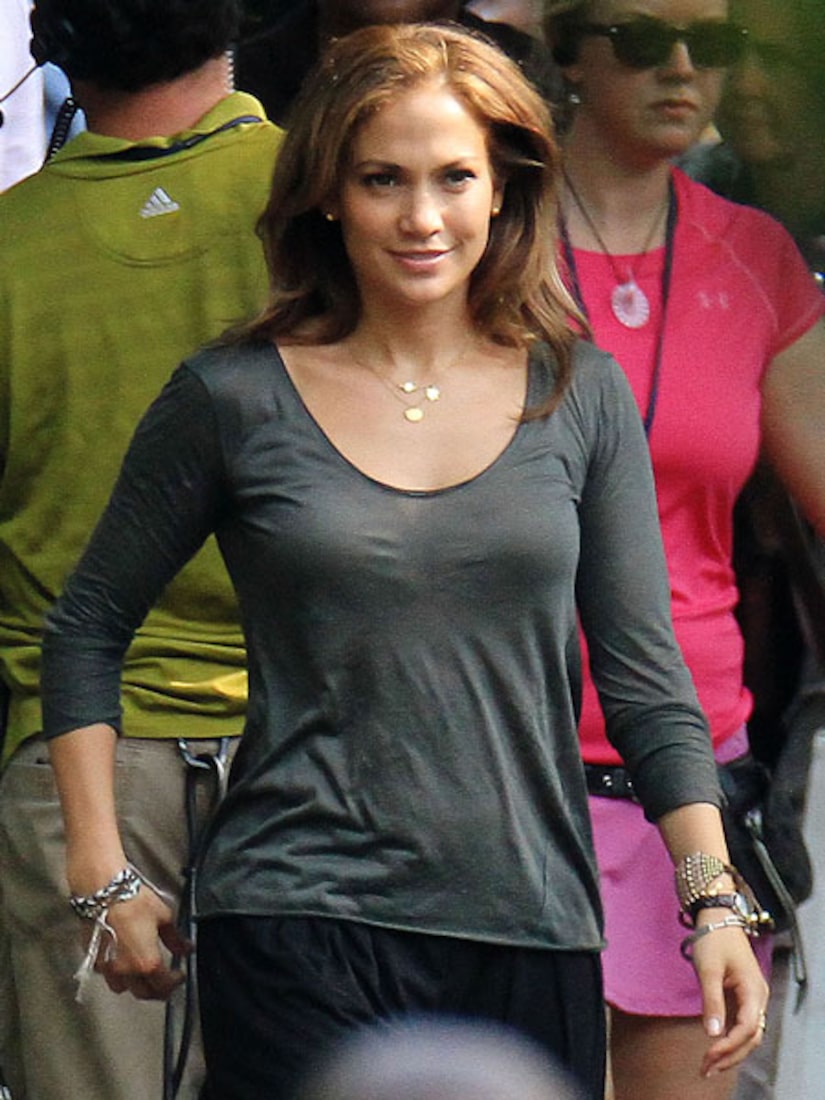 Meanwhile, Jennifer is reportedly hammering out her "American Idol" deal to return next season, and sources say there have been no diva demands or drama, just "typical negotiating." The actress was back to work on the set of "What to Expect When You're Expecting" in Atlanta this past week.