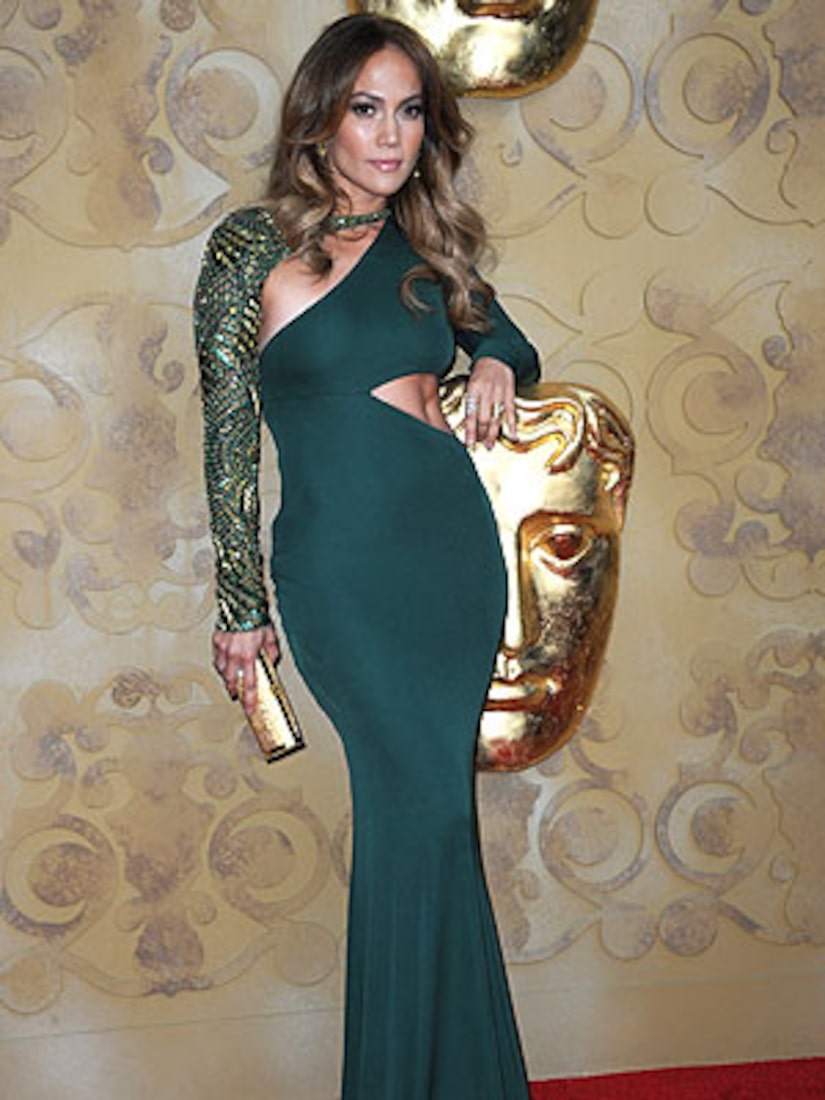 Jennifer Lopez said she was "on the fence" about returning for another season of "American Idol," but the megastar is reportedly in final negotiations, and sources say there have been no diva demands or drama, just "typical negotiating."