Amy Winehouse's family believes the singer died because she stopped drinking alcohol so suddenly, according to The Sun. 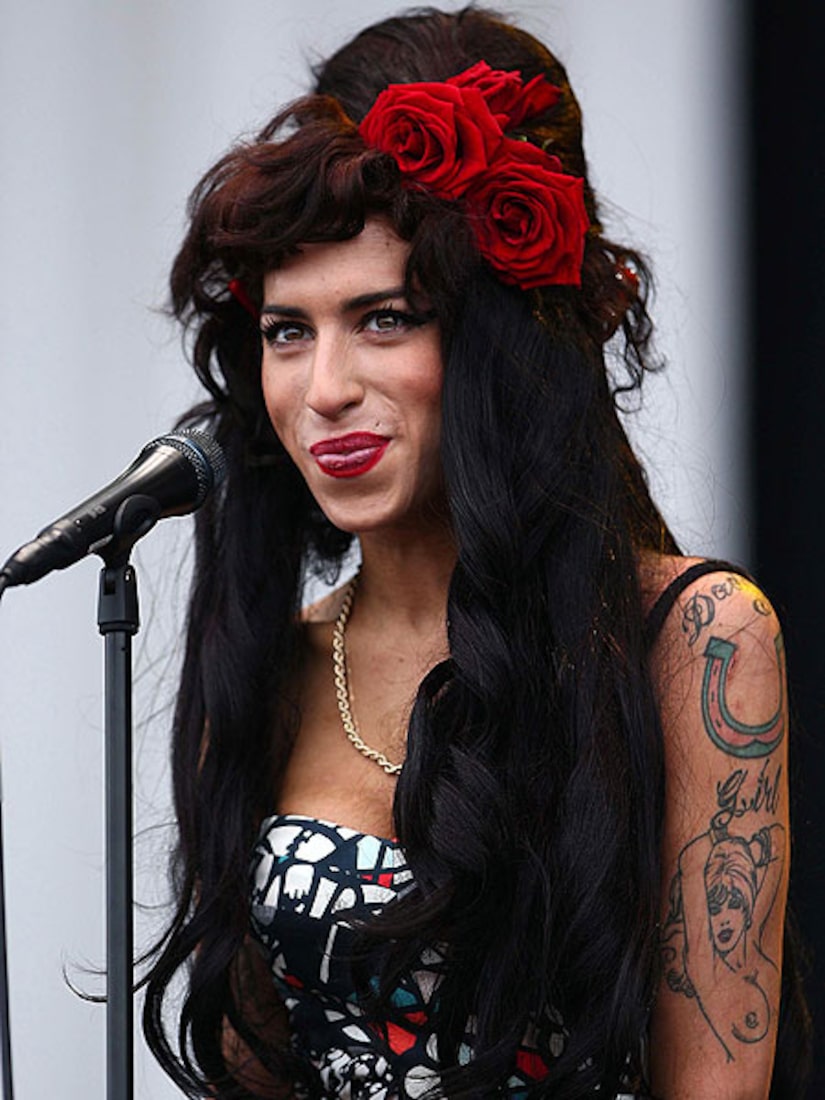 Family sources believe Amy died after ignoring her doctor's advice to gradually cut down on her heavy drinking. Winehouse had quit drinking in the three weeks prior to her death. They believe the 27-year-old was killed by a seizure, and that her tiny 4'11" body could not handle the dramatic withdrawal.

A source close to the Winehouse family said, "Abstinence gave her body such a fright, they thought it was eventually the cause of her death."

The songstress, who fell off the wagon three days before her death, was spotted sipping on gin and Red Bull at the iTunes festival in North London.

"Extra" Lifechanger Dr. Drew Pinsky weighed in, telling "Extra," "You can die from alcohol withdrawal...I doubt that is what happened. When alcohol withdrawal itself is fatal, it's a progressive, severe illness... it's not like they drop dead."

During his eulogy at Amy's funeral on Tuesday, Winehouse's father, Mitch, who had a strong bond with his daughter, dismissed reports about Amy's 72-hour bender before she

The cause of Amy's sudden death remains unclear, as an autopsy performed Monday was inconclusive. A toxicology report is underway, but will take another few to yield results.