"Jeopardy!" host Alex Trebek injured himself early Wednesday as he pursued a female burglar who stole items from his hotel room in San Francisco. 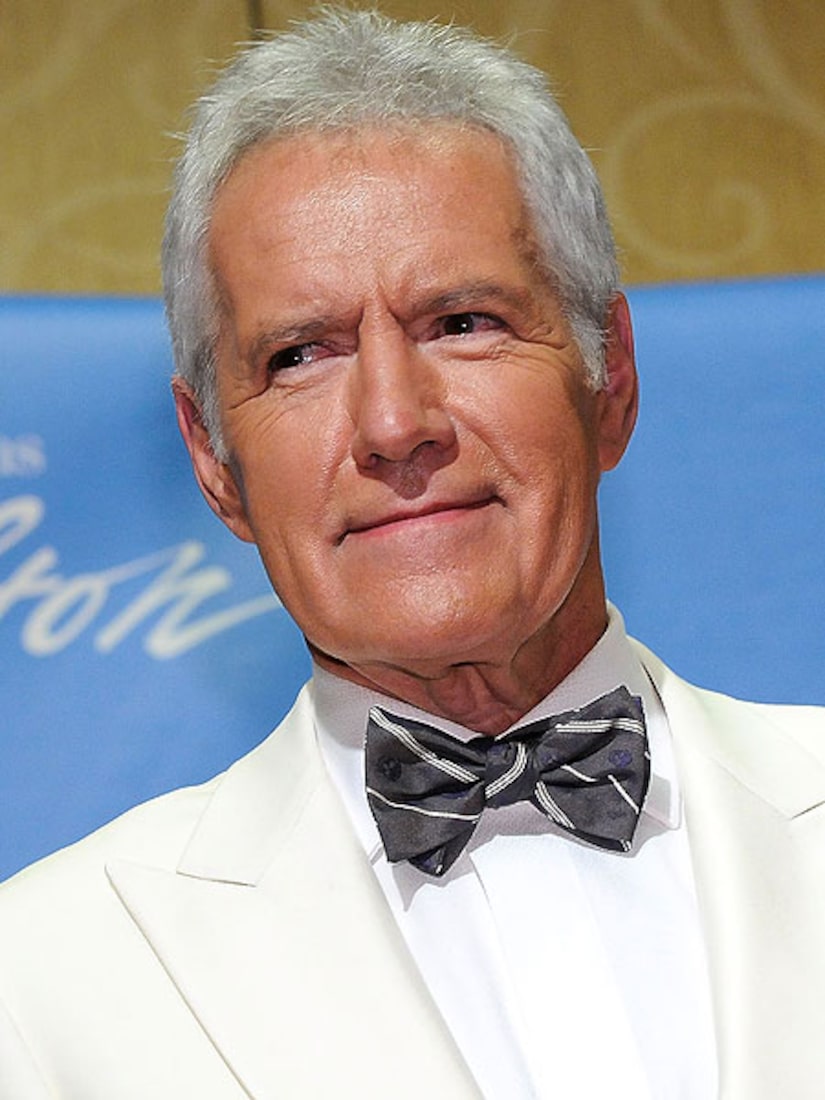 The 71-year-old, who was in San Francisco to host the National Geographic World Championship at Google, told ABC7 his Achilles tendon snapped as he chased down the culprit, who had entered his room around 2:30 AM and took several items, including cash and a bracelet given to Trebek by his mother.

"I realized immediately someone had been in the room. I put on my underwear and ran down the hall to see if I could find her," Trebek said. 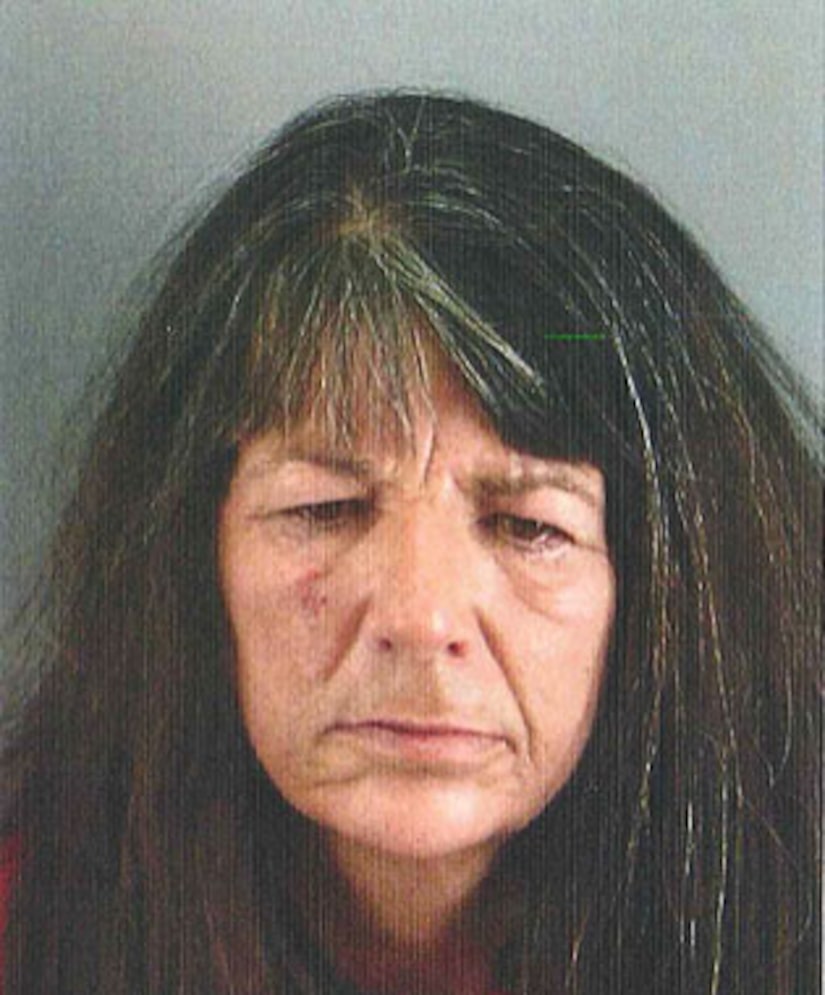 Lt. Troy Dangerfield of the San Francisco Police Department said in a statement that a 56-year-old white female, Lucinda Moyers, was arrested and booked on felony burglary and possession of stolen property.

The cash and bracelet haven't been found, but other items were recovered. Dangerfield said officers found several items near the hotel ice machine.

Trebek, who will continue his hosting duties at the championship, is scheduled for surgery on Friday and is expected to be in a cast for six weeks.