Glanville first gets into it with Grammer, and then when Richards tries to intervene, Glanville directs her ire at her.

A Bravo rep confirmed to Us Weekly that Glanville and businesswoman Dana Wilkey will appear on Season 2, but not as official cast members. 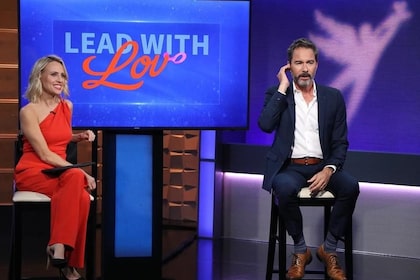 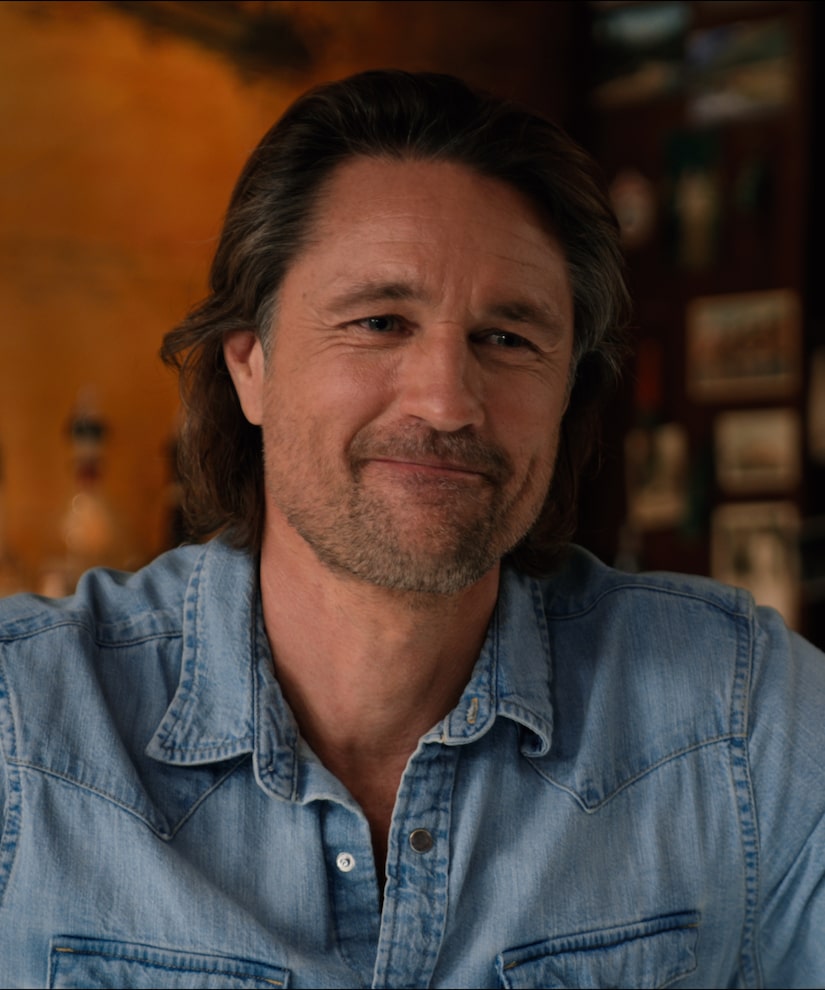 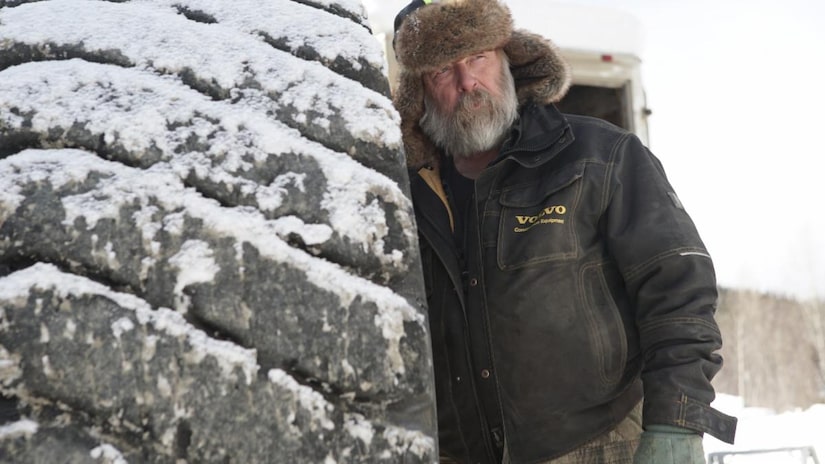