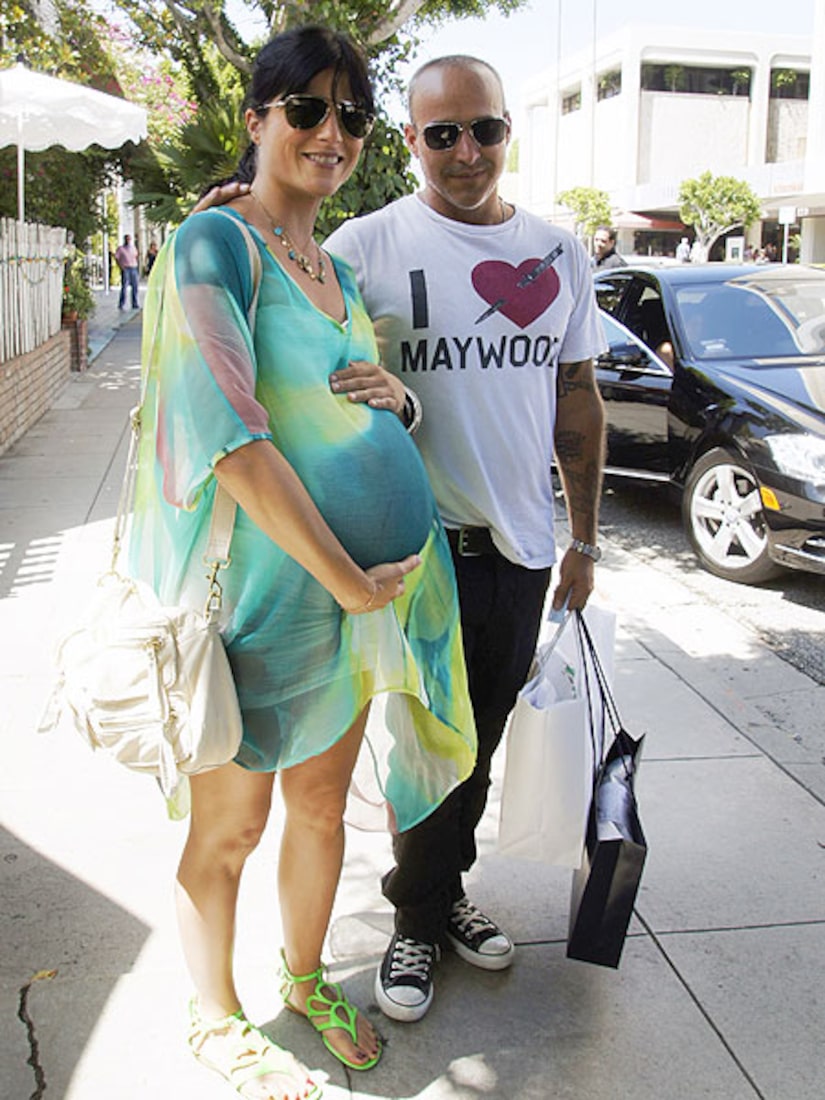 Weighing in at 7 pounds, 12 ounces, the couple named their son Arthur Saint Bleick.

Blair and Bleick met when they first collaborated on Jason's fashion line called EVER.

The 39-year-old actress announced her pregnancy last January and chose to keep the baby's gender a surprise.

Check Out TooFab's Pics of Blair!

Name: Harper SevenGender: FemaleBorn: July 10, 2011Victoria and David named their first daughter Harper Seven. Victoria has always been fond of the name Harper, which is an old English name, and the number seven is considered a lucky spiritual number.The number seven was certainly significant in the birth of Harper... she weighed 7 lbs (10 oz.) in the seventh hour, in the seventh month, on the seventh day of the week! David had also worn a number seven shirt when he played soccer for Manchester United.