Soulful singer Amy Winehouse reportedly spent the last week in an alcohol and drug-fueled binge, which included purchasing a large amount of cocaine, ecstasy, heroin and ketamine at a London bar just hours before her death, according to British tabloid The People. 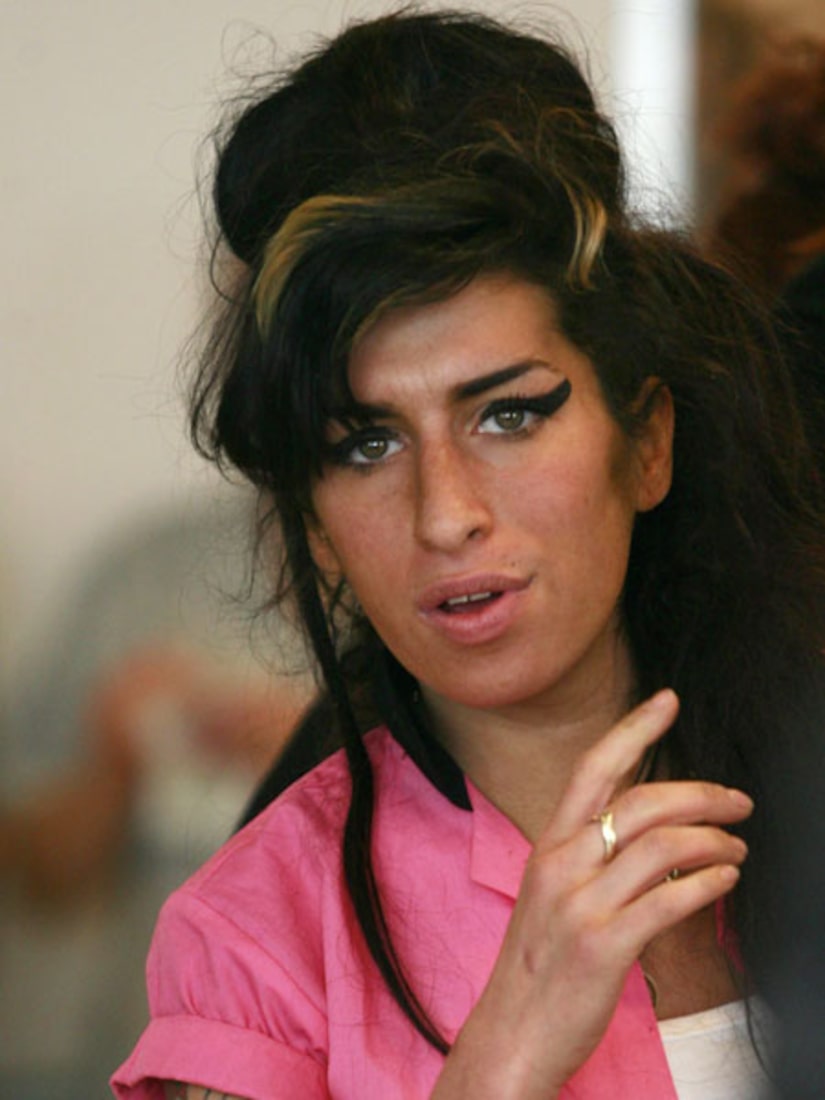 A source told the Mirror, "She has spent the last seven days on a massive bender, and people were saying she's going to drink herself to death."

Although an autopsy has yet to determine the exact cause of her passing, friends who were with the songstress when she was high are speculating that a dangerous combination of alcohol and a "bad" ecstasy pill may have done her in.

"Ecstasy and booze dehydrate you, and both have an effect on your liver and kidneys," said cardiac surgeon Dr. David Greuner to the NY Post. "Your heart has to work twice as hard."

Amy's out-of-control, downward spiral may have been the result of a broken heart, as she was dealing with the split from film director Reg Traviss. Winehouse had once proposed to Traviss, who dumped the 27-year-old less than a month ago, before she checked into a London rehab clinic, The Priory. The singer was "inconsolable" after the romance ended, according to the Daily Mail. The breakup was a result of Winehouse's addictions.

Amy's mother, Janice, said she had seen her daughter the day before she died, saying, "She seemed out of it. But her passing so suddenly hasn't hit me." Amy's last words to her mother were "I love you, Mum." 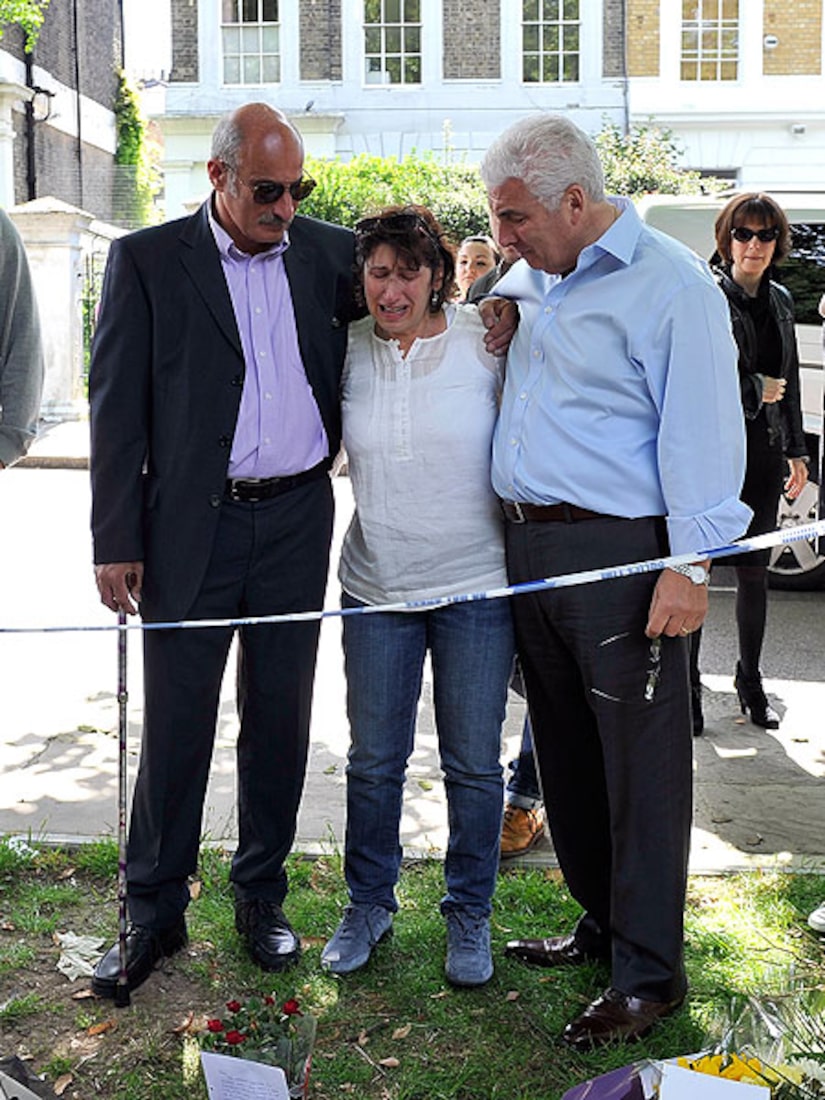 Her father, Mitch Winehouse, was in New York playing a gig at the Blue Note jazz club at the time of his daughter's untimely death, and said, "I'm devastated. It's such a shock."

Daniel Craig: "It's very sad. She was an incredible talent. Such a waste."

Olivia Wilde: "It's terrible. It's like our Janis Joplin."

Ozzy Osbourne: "It's very said. She was a lost soul. She was a great talent but obviously her addiction got the better of her." 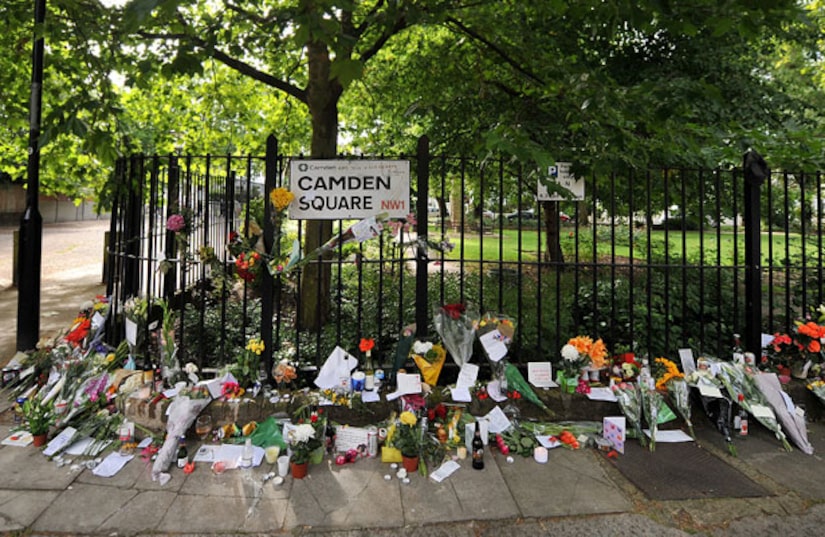 UPDATE: Family spokesman told AP Amy Winehouse's funeral will be held Tuesday; the time and place are being kept private.

UPDATE: Coroner Sharon Duff ordered a Section 20 postmortem on Amy, which means she believes that "there is reasonable cause to suspect that a person has died a violent of unnatural death or in any other way which would require an inquest."

"I bring before you the death of Amy Jade Winehouse aged 27, born on the 14th September 1983 in London. She was a divorced woman living in Camden Square NW1. She was certified dead at her home by a paramedic and a doctor on July 23. She was a singer songwriter at the time of her death and was identified by her family here at St Pancras this morning. A section 20 post mortem has been carried out and histology and toxicology taken to determine the cause of death. The scene was investigated by police and determined non-suspicious."