While in the tropical paradise of Fiji, "The Bachelorette" star Ashley Hebert thought she only had to choose between three guys - Constantine, J.P. and Ben - but a recently rejected suitor showed up to surprise her.

It wasn't Bentley, thank goodness. Instead, it was Ryan, coming to Fiji to try and change Ashley's mind.

"We had something," he told her in the episode. "What if she's regretting sending me home? I just feel that there's things unsaid and undiscovered between the two of us."

Ashley said she'd think it over, but first she had a great snorkeling date with Ben and then a fun seaplane ride with J.P.

Constantine, however, told Ashley he didn't think it was going to work out. "It wasn't going to the next level," Constantine said, and he left Fiji.

One down, and three left. Ashley eventually explained to Ryan she still didn't feel they had that special connection and sent him packing once again, leaving Ben and J.P. with roses in their hands.

Hebert told "Extra," "They both make me feel something very different but equally as great," but said she has definitely picked one. "I am completely in love."

As for the final episode, Ashley admitted, "There's a little drama in the last episode but I think that it made me realize that I need to trust myself."

Find out who Ashley chooses as her man in "The Bachelorette" season finale next Monday! 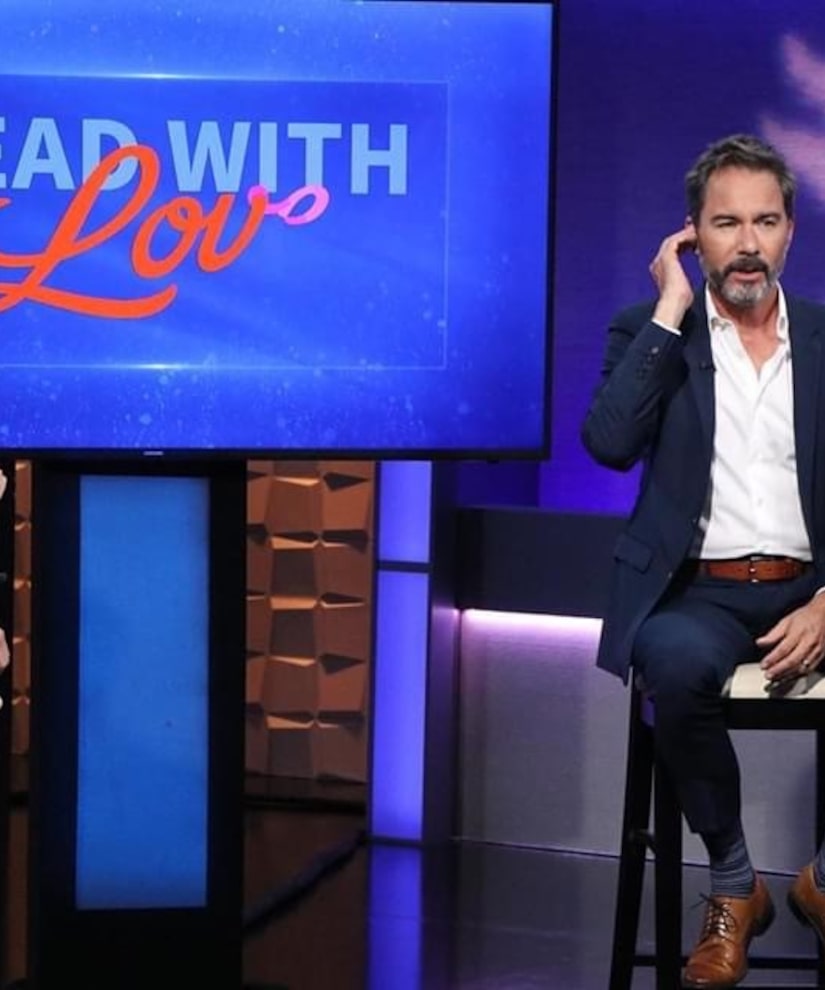 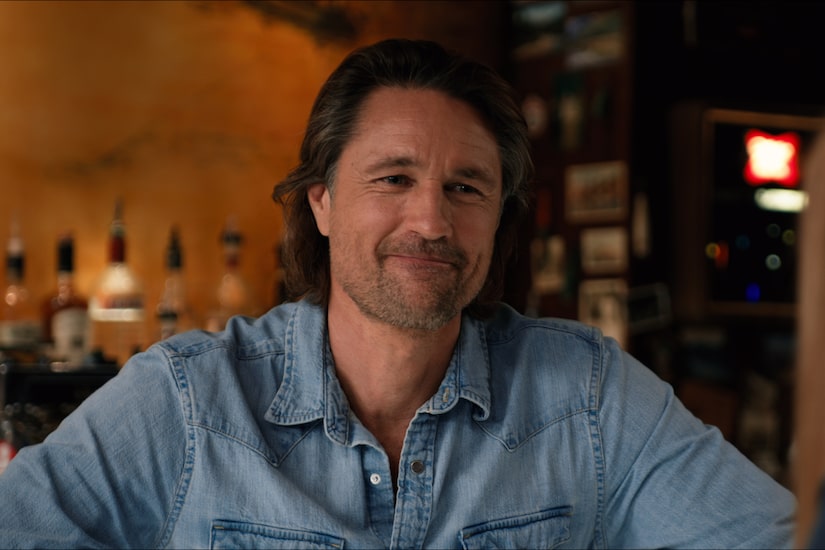