Nafissatou Diallo, the hotel maid who accused former IMF chief Dominique Strauss-Kahn of sexually assaulting her in a New York City hotel room, has told her story in an interview with ABC News.

Diallo also made the cover of Newsweek. Read full story here. The issue is on newsstands now. 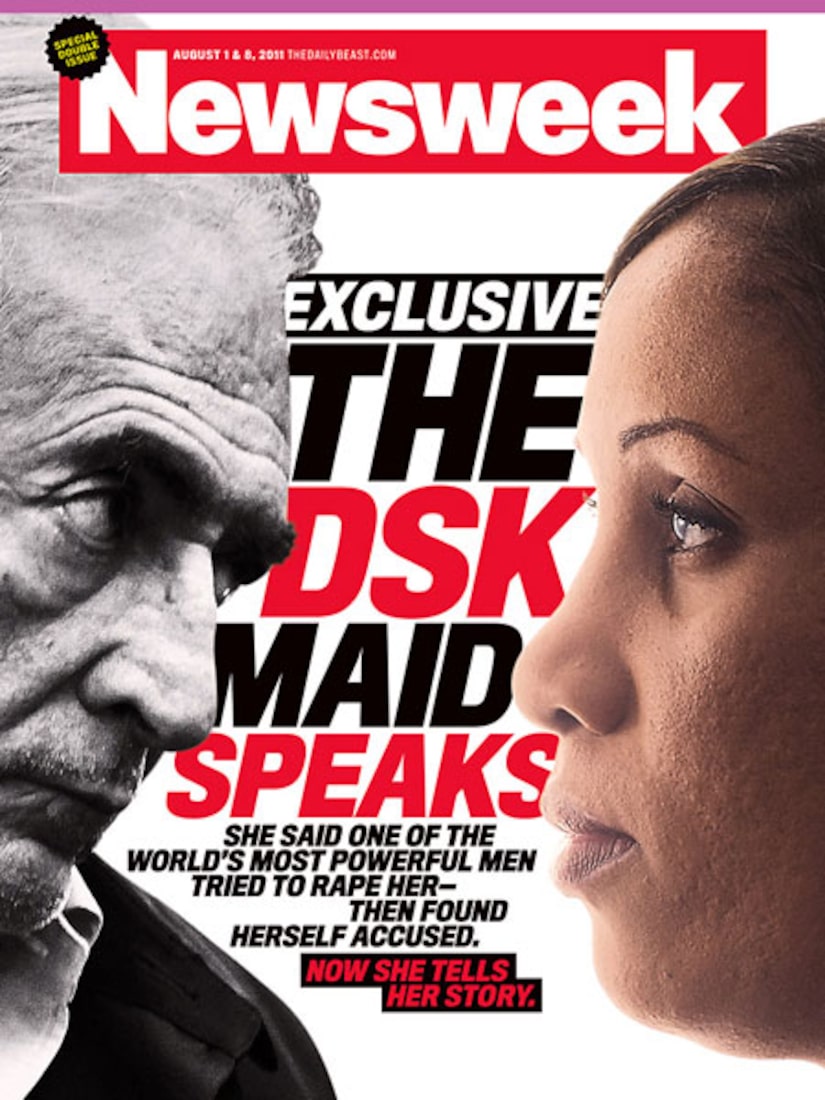