At the 2011 Comic-Con, Universal Pictures released these cool images from their upcoming fairy tale thriller, "Snow White and the Huntsman," starring Kristen Stewart as Snow White, Chris Hemsworth as the Huntsman and Charlize Theron as the Queen. 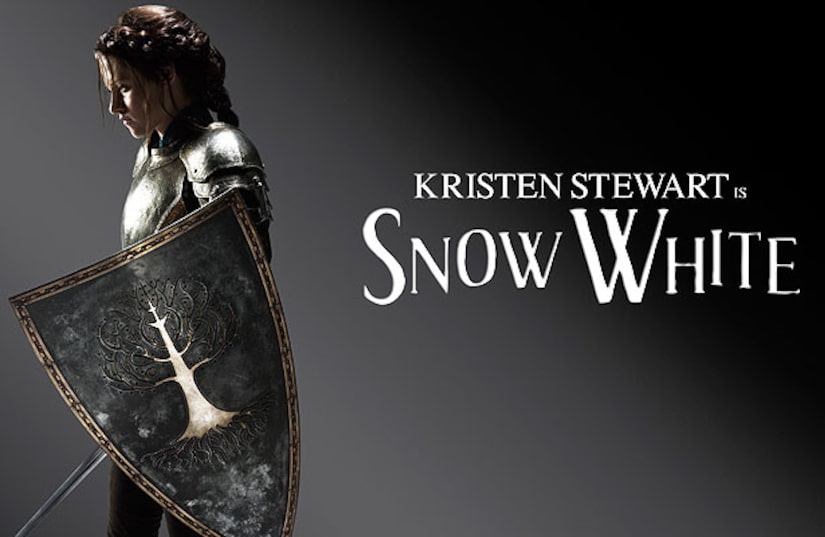 In the epic action-adventure, Snow White is the only person in the land fairer than the evil queen, who is out to destroy her. 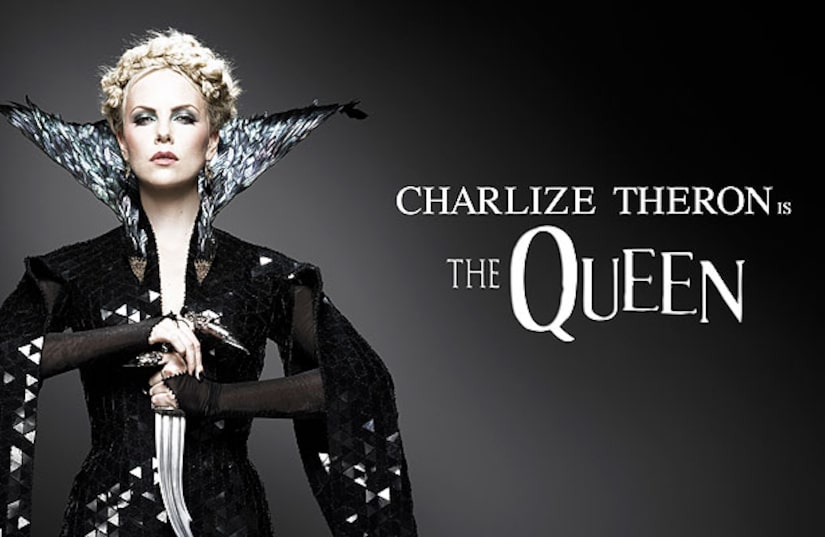 But what the wicked ruler never imagined is that the young woman threatening her reign has been training in the art of war with a huntsman, who was dispatched to kill her. 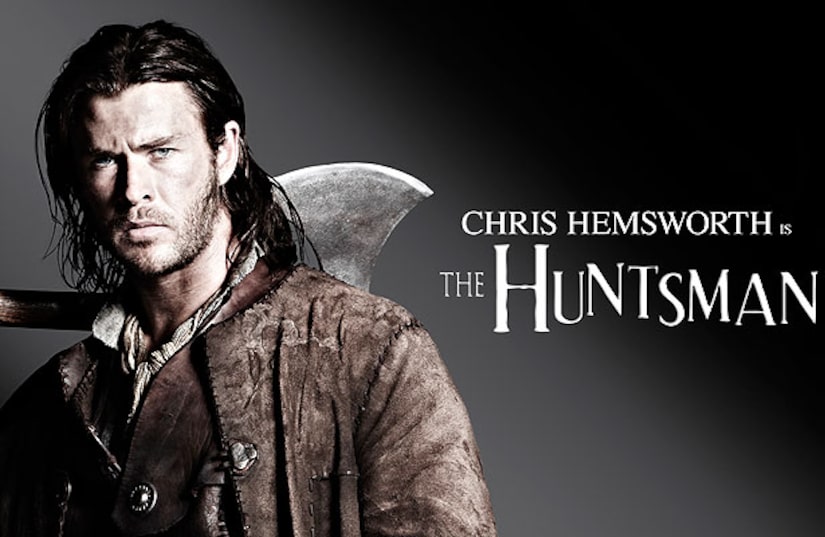