"Captain America: The First Avenger" showed its mettle at the box office this weekend, strong-arming "Harry Potter and the Deathly Hallows, Part 2." 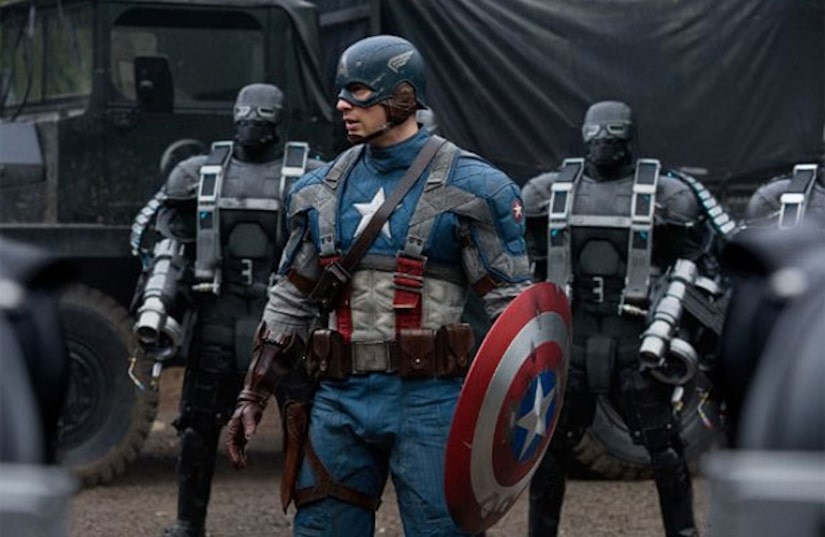 The 3-D film starring Chris Evans as the comic-book hero, earned a solid $65.8 million this weekend, according to L.A. Times, while, "Deathly Hallows, Part 2," which grossed more than any other film ever in its opening weekend, saw ticket sales fall considerably from last weekend, only taking in $48.1 million. The domestic total for the final "Potter" film now stands at $274.2 million.

The weekend's other new release, the sexy, R-rated comedy "Friends with Benefits," started off with a decent $18.5 million.