The defense team for Casey Anthony might consider following their client and laying low for a while. Shirley Mason, the wife of one of Anthony's lawyers, Cheney Mason, called 911 Tuesday due to threatening phone calls. 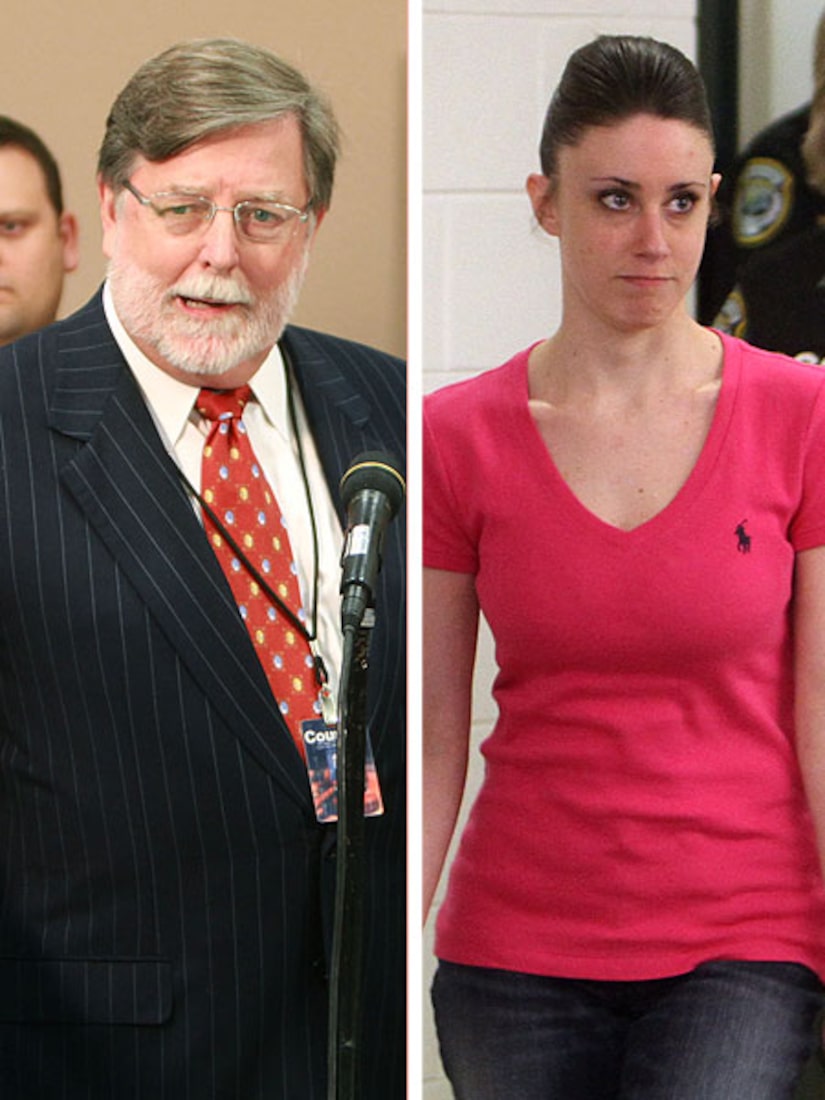 Shirley told authorities that her family has received numerous harassing calls, thanks to someone posting their home number on Facebook. "I'm just getting a lot of threatening phone calls at my home... I'm trying to get the telephone company to cooperate and put a drop trace on my line [but] they don't want to do that. I would just like an officer to respond so I can get something done tonight," Shirley said during a 911 calls.

According to Shirley's 911 conversation, one of the harassers threatened, "Your scumbag husband and Baez better sleep with one eye open."

To help ease the Mason family's dismay, police in Seminole County will perform drive-bys every day to make sure they're safe. Sheriffs are also working with the State Attorney to obtain phone records in order to track down the callers.