Following her fellow "Jersey Shore" compadre, Mike "The Situation" Sorrentino, Nicole "Snooki" Polizzi could be joining the next "Dancing with the Stars" cast. 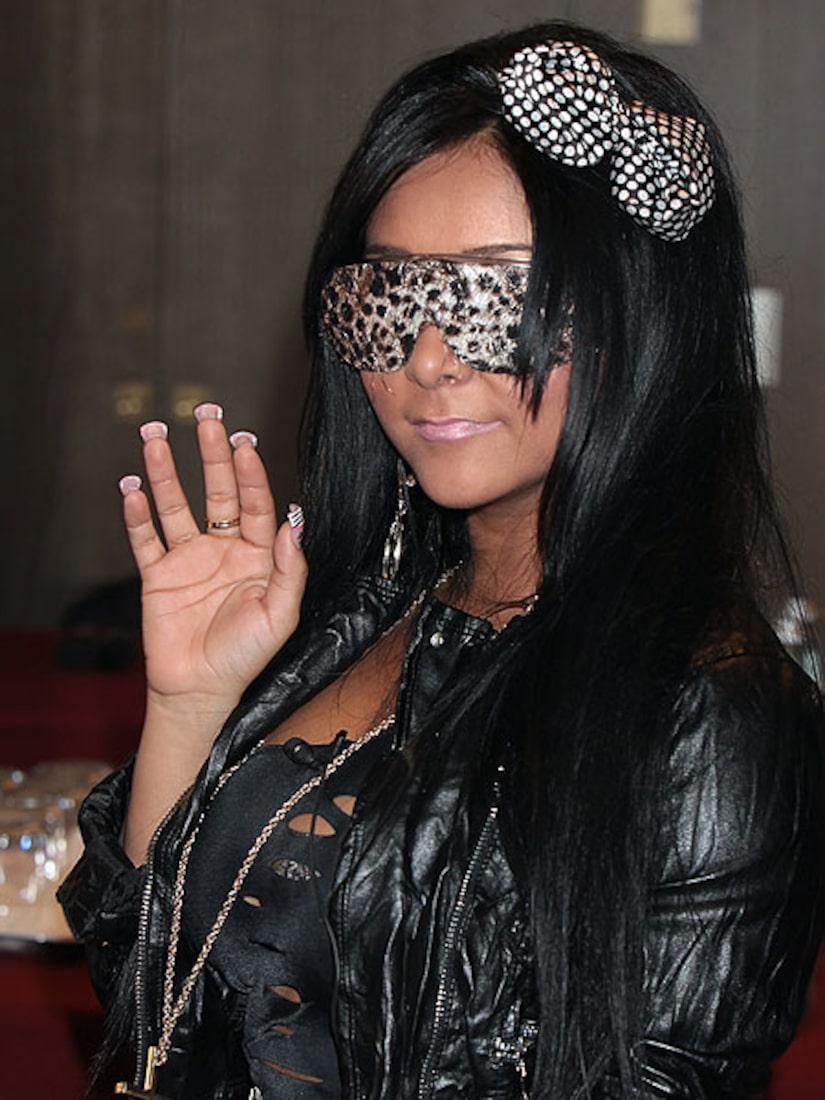 Sources told Us Weekly that the pint-sized 23-year-old is in talks to shake her booty in Season 13 of the ABC hit, premiering September 19.