Lionsgate released the brand new motion poster for their upcoming sci-fi thriller "The Hunger Games," based on the popular books.

The film stars Jennifer Lawrence as a teenager picked to compete in a survival contest in order to save her community in a dystopian future. 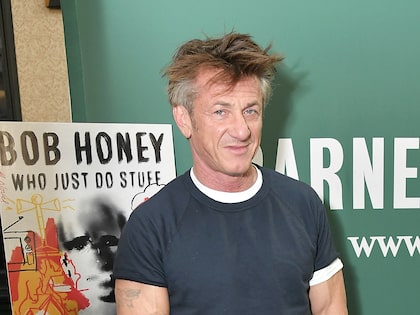 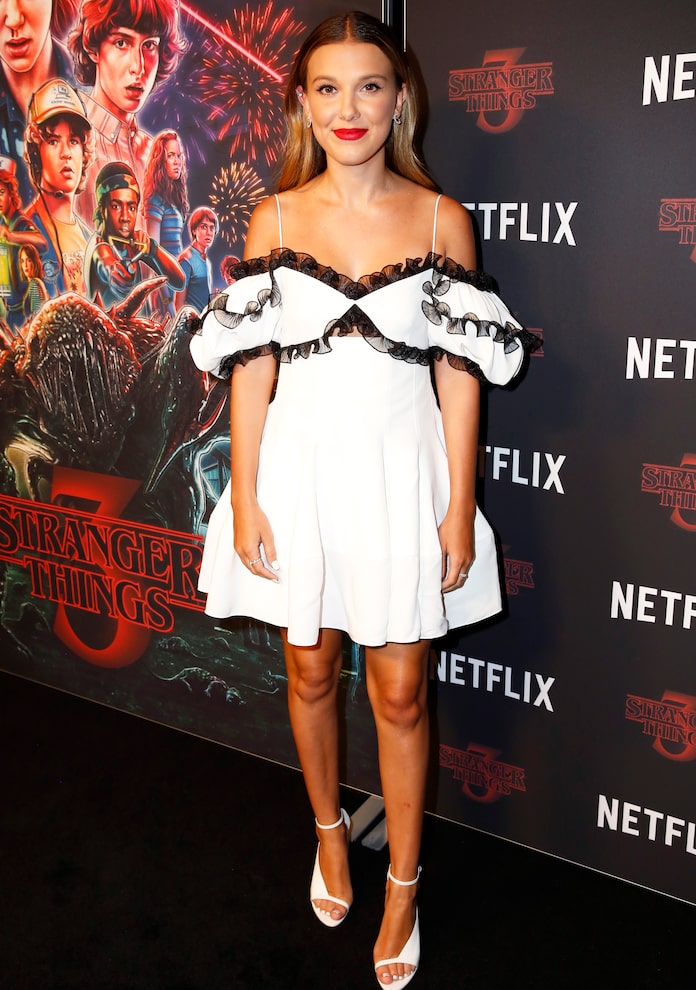 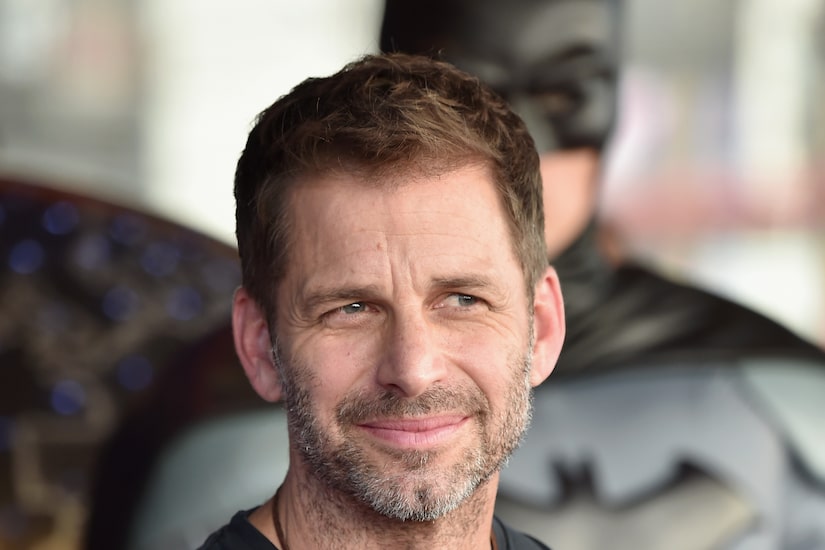