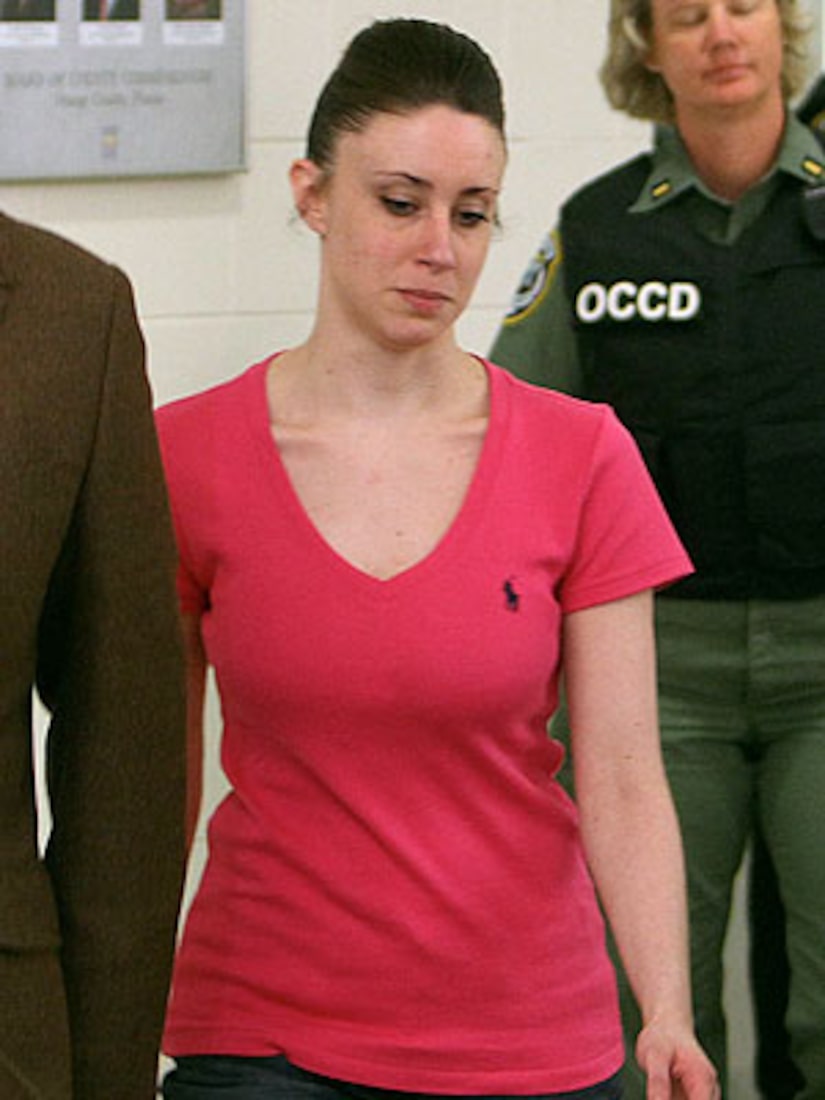 The media scrambled to figure out whether video of a woman in a sweater at Orlando Airport who looked like Casey Anthony was really the convicted liar. Her lawyer, Jose Baez said, "It is not her. It is 100 percent not Casey Anthony. We wouldn't bring her back to Orlando three days after she left, in broad daylight. It doesn't even look like her. This is [her former attorney, Todd] Macaluso playing games."

Matt Damon: Pitt and Jolie Are 'Like Prisoners' -- MSNBC