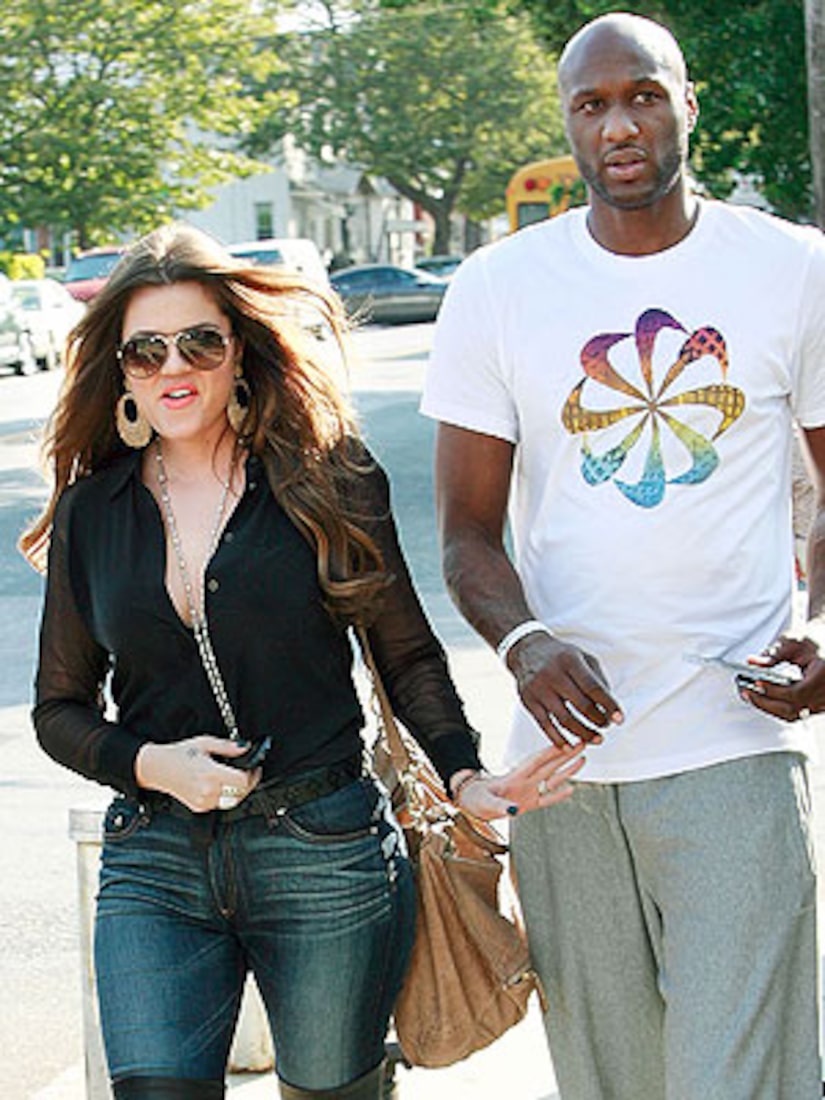 A 15-year-old boy has died from injuries sustained in a car accident involving NBA player Lamar Odom's driver, according to TMZ.

Odom was in the Big Apple to attend his cousin's funeral and hired a car service to drive him around town. While Odom was in the vehicle, the car was involved in a crash with a motorcyclist, seriously injuring him. The collision propelled the motorcycle, which hit the 15-year-old pedestrian.

The Lakers star was not hurt, but was noticeably upset by the accident, compounded by the fact that he was already in town to attend a funeral. Khloe accompanied Lamar to NYC, but was not in the vehicle at the time of the crash.

The teen sustained major head trauma from the impact and was rushed to a nearby hospital, where he died the following day. His funeral took place on Tuesday.

A source close to the athlete says Lamar is "devastated."