The latest rumor as to where Casey Anthony is hiding involves TV journalist Geraldo Rivera and his million-dollar yacht, The Voyager. (Click on the video to see a tour of Rivera's yacht!)

Rivera is said to have once sailed on his yacht with Casey's attorney, Jose Baez... and thanks to Baez, Casey is now rumored to be on board. According to RadarOnline, Rivera's brother Craig denies claims that Anthony has sought refuge on The Voyager, saying, "There's no truth to that at all."

Anthony was whisked away by private jet after being released from Orlando County Jail early Sunday morning, which was traced to Arizona, although it is not definite. Following her release, rumors of her location have made daily headlines. Various reports say Anthony could be in Ohio with relatives, in Palm Springs, or outside the country in Puerto Rico -- with the help of attorney Baez. 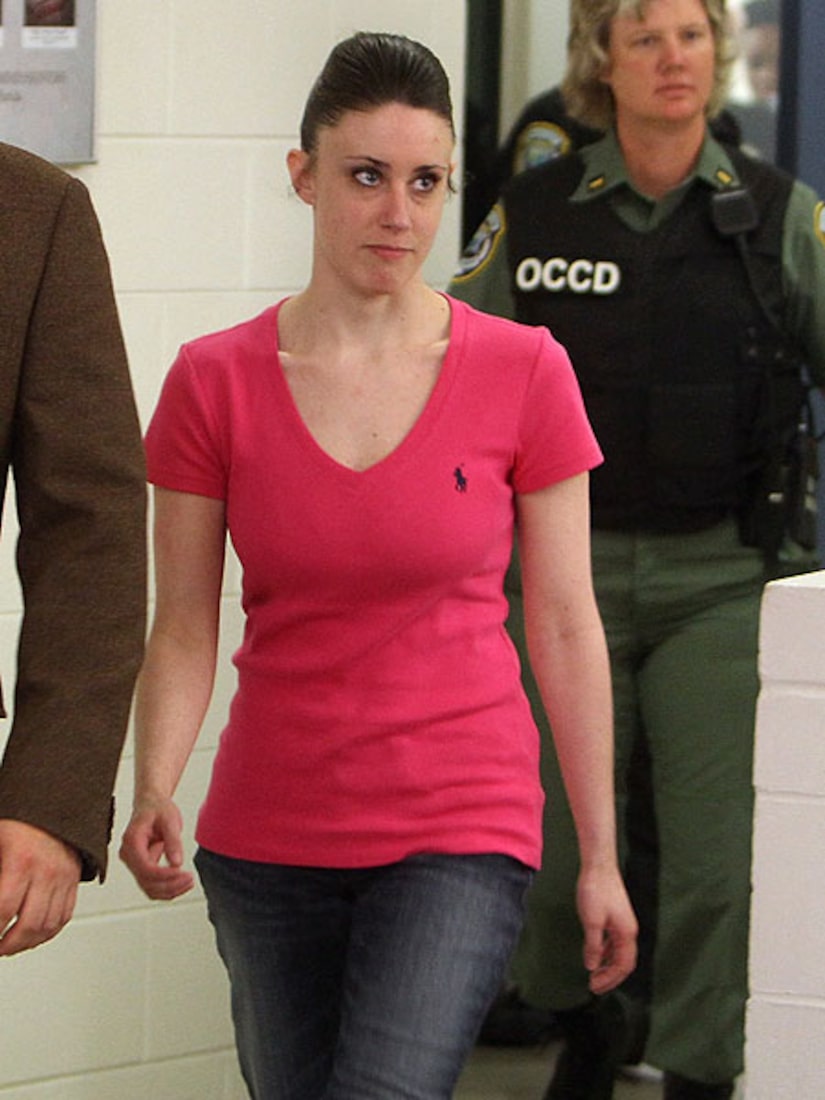 Wherever she is, Mr. Baez admitted Casey is open to offers for a major interview deal, but Anthony still has her share of legal troubles following her acquittal of murder charges. Florida nanny Zenaida Fernandez-Gonzalez is suing Casey for using her name when Anthony falsely claimed "Zanny the Nanny" was caring for her missing daughter at the time of her disappearance.

The volunteer organization, EquuSearch, is also after the 25-year-old, seeking the $100K they spent during an entire month of searching for Caylee with 4,200 workers and volunteers trying to locate the missing toddler.

Most recently, California bounty hunter Leonard Padilla plans to file a lawsuit of $200K against Casey and attorney Baez for allegedly misleading him when he helped search for Caylee. "It turns out she knew where the child was all along," Padilla said to CNN. "They misled me, and it is definitely fraud."