Despite Jennifer Lopez and Marc Anthony announcing their shocking separation on Friday, the two still plan on working together on their Latin reality show, "Q'Viva!" 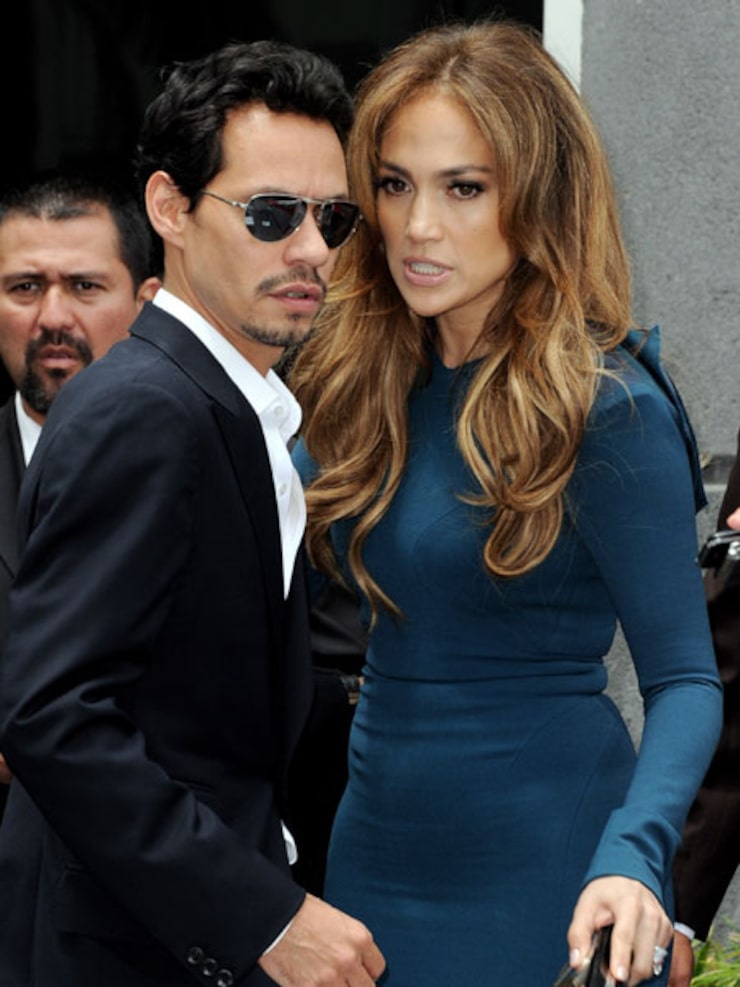 A statement from XIX Entertainment's rep confirmed the superstars will move forward with their show. "XIX Entertainment confirms that Q'Viva!, the hotly anticipated 2012 celebration of Latin music, artistry and dance, is set to film this autumn in South America with Jennifer Lopez and Marc Anthony as previously announced. Both Jennifer and Mark are committed to the Q'Viva! project and will work on it as planned. The show goes on!"

J.Lo and Marc Anthony to Divorce

J.Lo and Anthony announced their decision to end their seven-year marriage on Friday, which came as a shock to fans.

Behind Their Split: Were There Clues?

This is Lopez's third marriage and Marc's second. Jennifer was once married to Ojani Noa and Cris Judd. Anthony's first wife was Miss Universe Dayanara Torres.