Former "Two and a Half Men" star Charlie Sheen is returning to TV, starring in the new sitcom "Anger Management," loosely based on the 2003 hit comedy feature, starring Adam Sandler and Jack Nicholson. 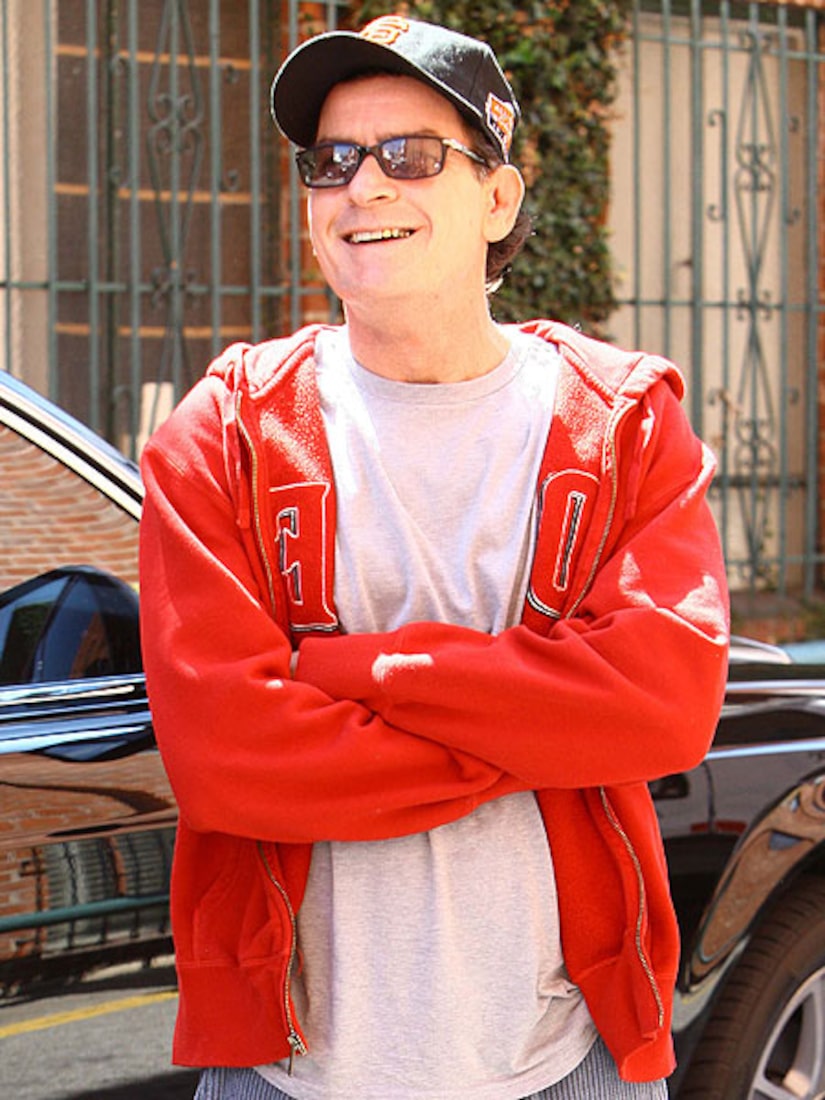 Lionsgate is set to distribute, with Joe Roth producing and Sheen retaining a significant ownership stake in the series.

The show will vary from the film, with Sheen's character becoming a counselor to defendants with anger management problems while dealing with his own anger issues. Natch.

Sheen said in a statement, "I chose 'Anger Management' because, while it might be a big stretch for me to play a guy with serious anger management issues, I think it is a great concept. It also provides me with real ownership in the series, a certain amount of creative control and the chance to be back in business with one of my favorite movie producers of all time, Joe Roth."

Roth said, "Who better than Charlie Sheen to tackle 'Anger Management'? With Charlie's incredible talent and comedic gifts, he remains the leading man of TV sitcoms. I'm excited to collaborate with him once again."

Roth and Sheen have worked together on five features, including "Major League," "Young Guns" and "Three Musketeers."

No word yet on which network will pick up the series.