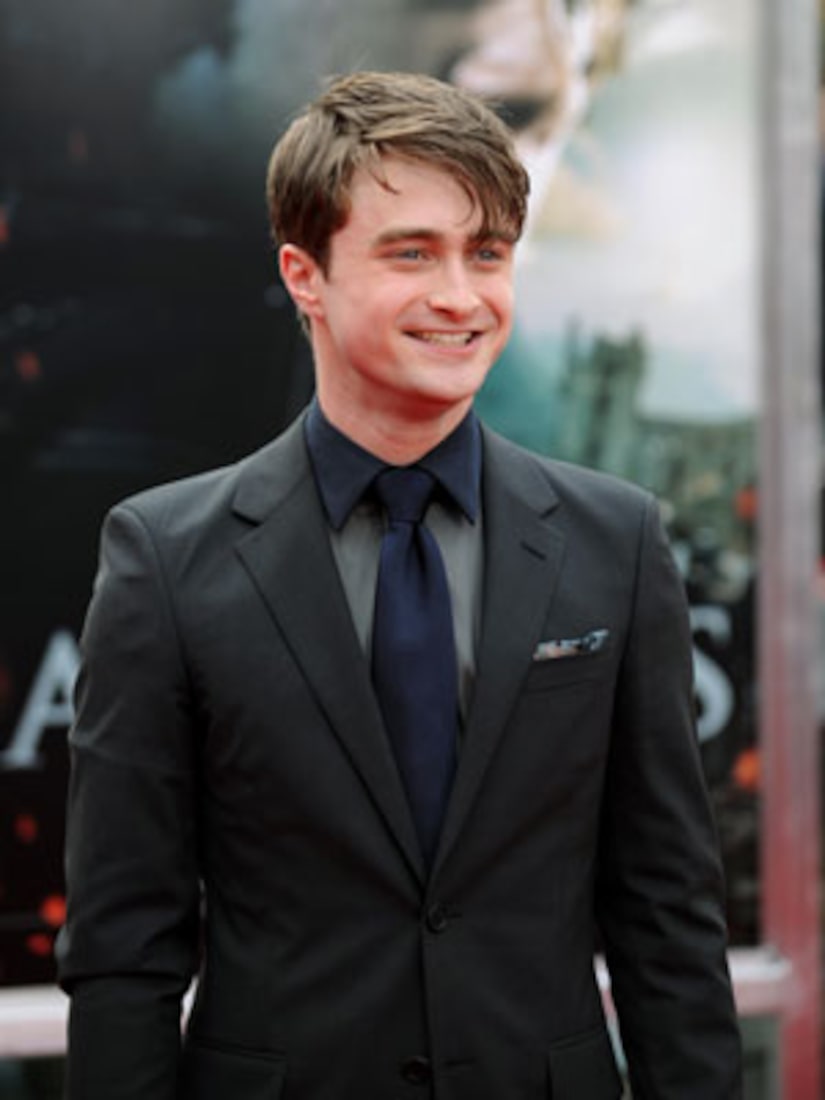 For its final installment in the epic multi-billion dollar franchise, "Harry Potter" broke just about every movie record on the books, earning an enormous $168.6 million.