Casey Anthony has been released from jail. 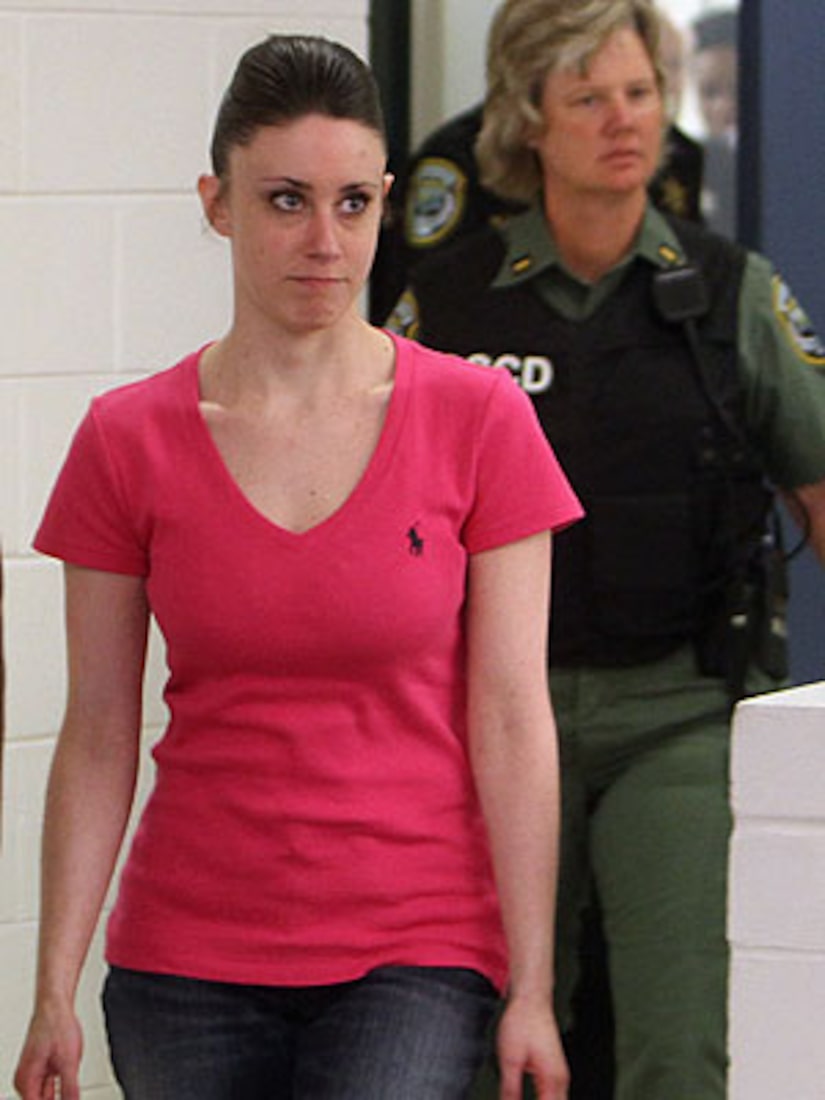 The 25-year-old walked out of jail shortly after midnight ET on Sunday, accompanied by her defense attorney Jose Baez and shielded by two sheriff's deputies. A crowd of 300 had been waiting for her since mid afternoon on Saturday. Many carried signs for and against Anthony, and some chanted Caylee's name. 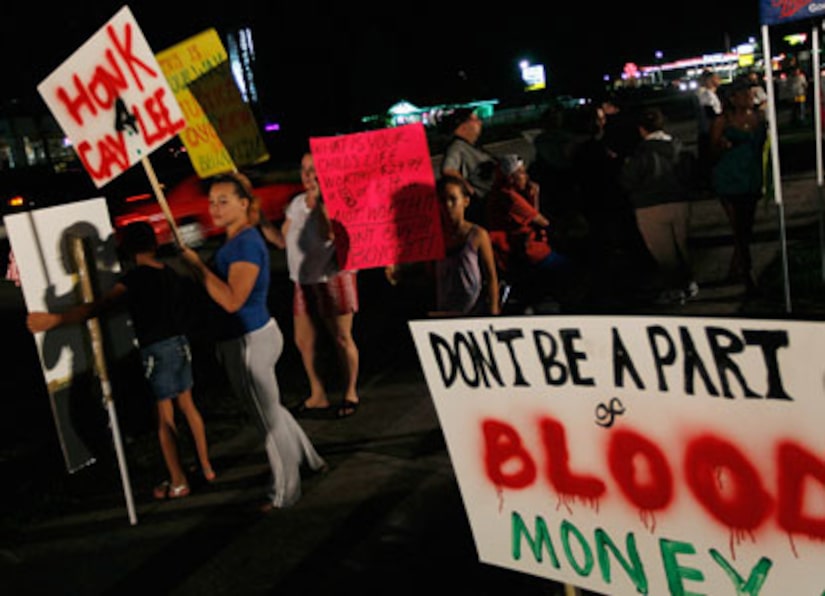 This is Anthony's first taste of freedom since she was placed behind bars three years ago for the murder of her 2-year-old daughter Caylee. Casey was acquitted on July 5. 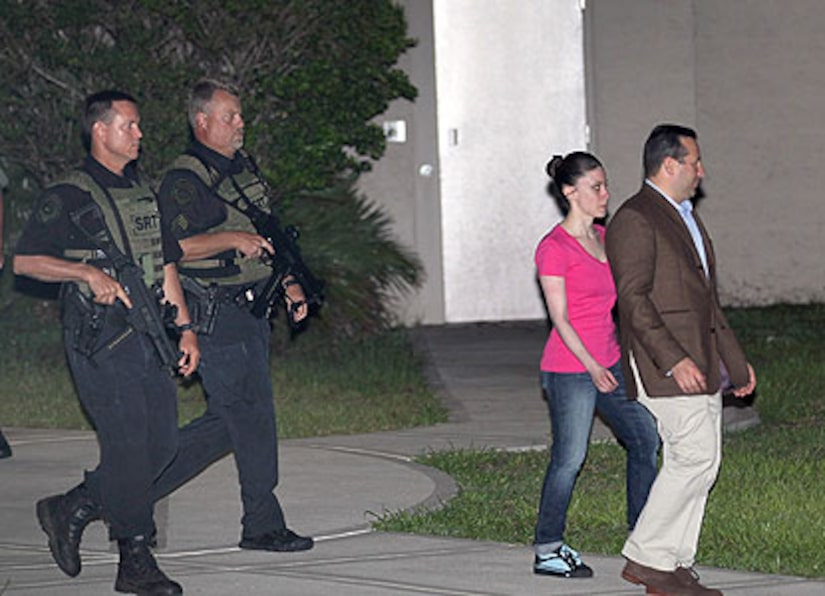 Following her release, Casey reportedly hopped on a private jet, at about 3:00 AM, according to RadarOnline, and may currently be in Columbus, Ohio, speculates TMZ. Anthony may have to hire off duty police officers in order to protect her from the danger she could face from the public.

Casey did not reconcile with her parents before she was released from jail.