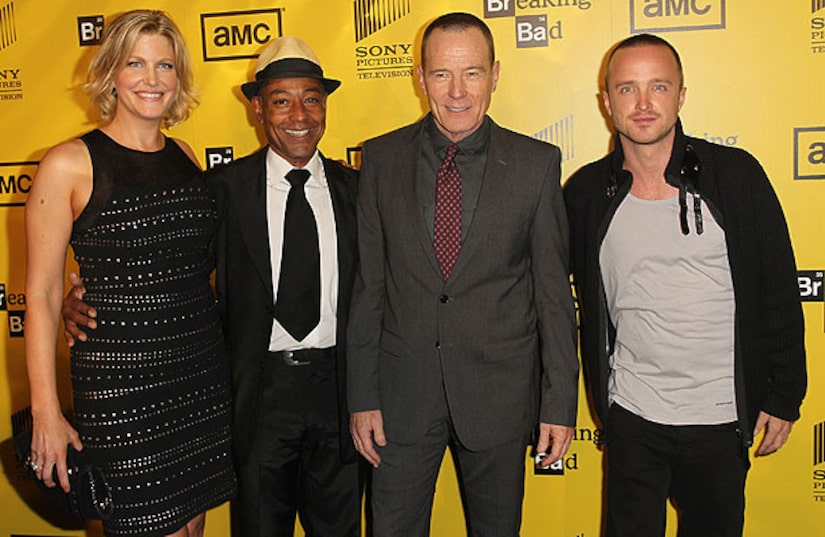 Walter White (Bryan Cranston) and Jesse Pinkman (Aaron Paul) are back to clean up more meth-related disasters, including the murder of a lab technician in the last season. They continue to have more reasons to fear for their lives, as they are now under the control of Albuquerque's most unsuspecting, but dominating criminal -- Gus Fring, played by Giancarlo Esposito.

Walt will also have to figure out how to deal with his wife Skylar (Anna Gunn), who has had a change of heart and now wants in on his drug business. Skylar's uptight sister Marie Schrader (Betsy Brandt) is still grappling with the near death of her DEA husband, Hank (Dean Norris), who is still recovering from his brutal attack last season.

The newest season airs tonight at 10:00 PM on AMC.