In her new memoir, "A Stolen Life," kidnap victim Jaycee Dugard describes the loneliness and torment she faced during her 18 years in captivity. 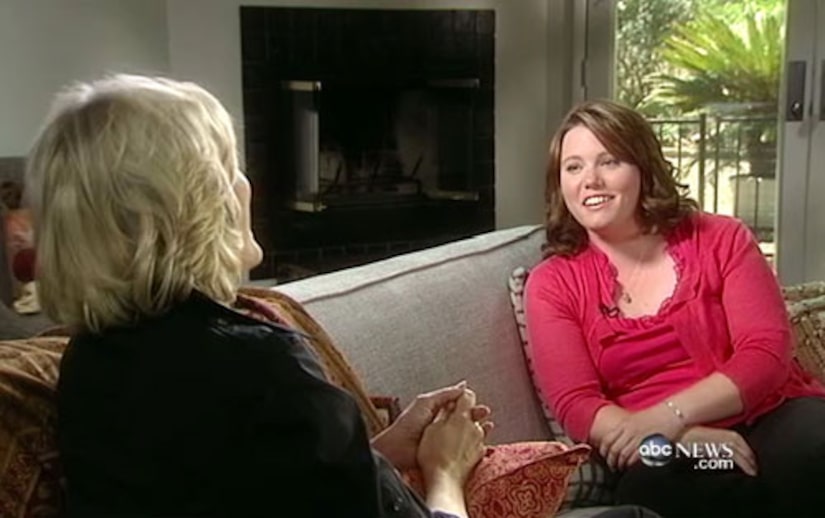 Dugard revealed in an exclusive interview with Diane Sawyer that she was ready to move on, and in order to do so, she needed to confront her nightmare. "Why not look at it, you know, stare it down until it can't scare you anymore?"

During the interview, a tearful Jaycee spoke about her two daughters, fathered by 58-year-old Garrido. "Their dad did strange things and they knew it, they lived that way for so long that I don't think that it was a big shock to them, because they knew their dad."

Jaycee's girls are now 16 and 13. Should they learn what really happened to their mother?