The pair, who became engaged in November, flew 35 wedding guests to the secret location as a surprise. "Nobody knew where they were going," Minnillo, 30, told People.

Added Lachey, "Our wedding invitations were in the form of a plane ticket. We told them they were going away and the attire was 'island chic.' It was all very vague." 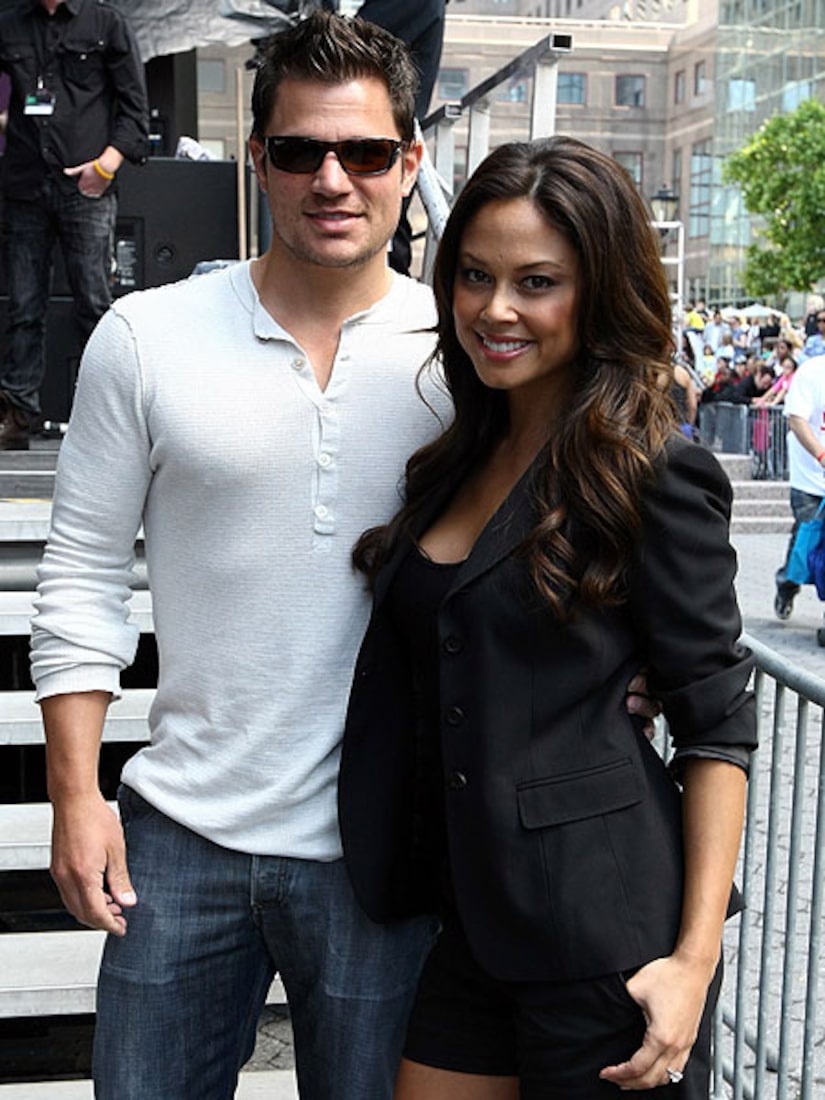 "For us, this is just a stepping stone to do what we ultimately want and that's to start a family together," Minnillo told People.