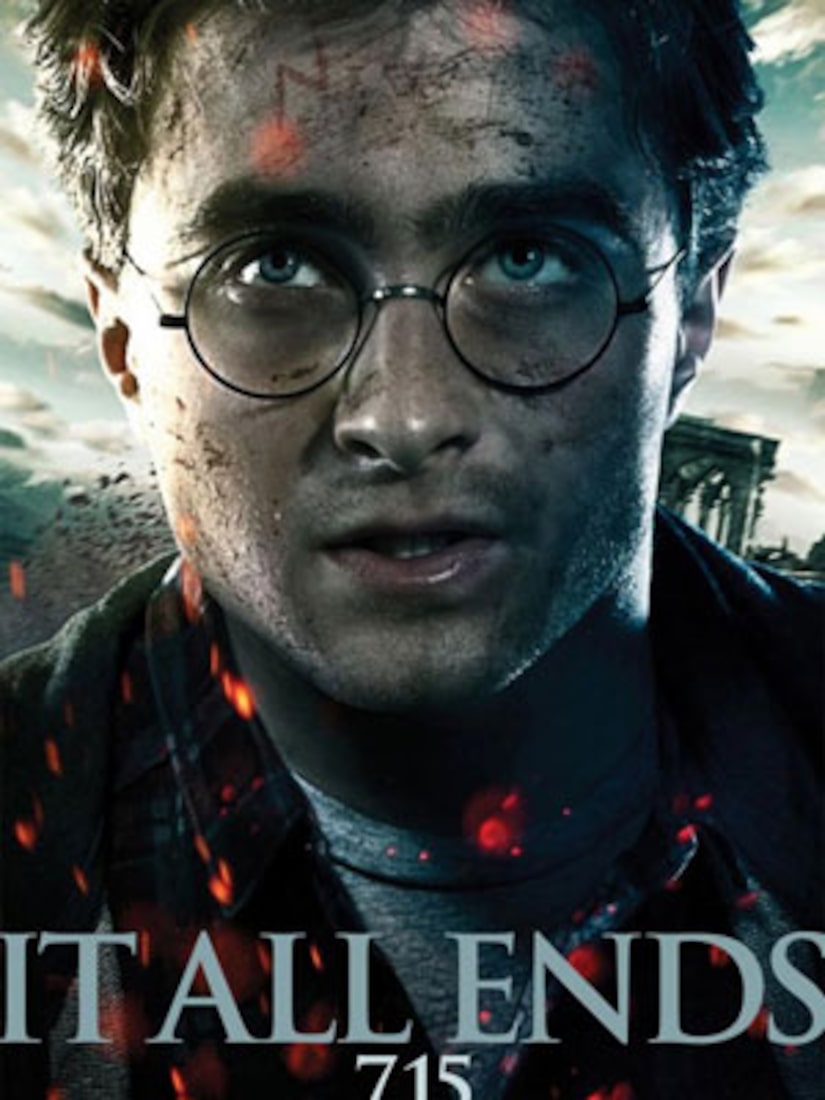 Based on early media reports, "Harry Potter and the Deathly Hallows: Part 2" will likely beat the $158.4-million opening weekend record set by "Dark Knight" in 2008. The much anticipated final "Harry Potter" opens today.