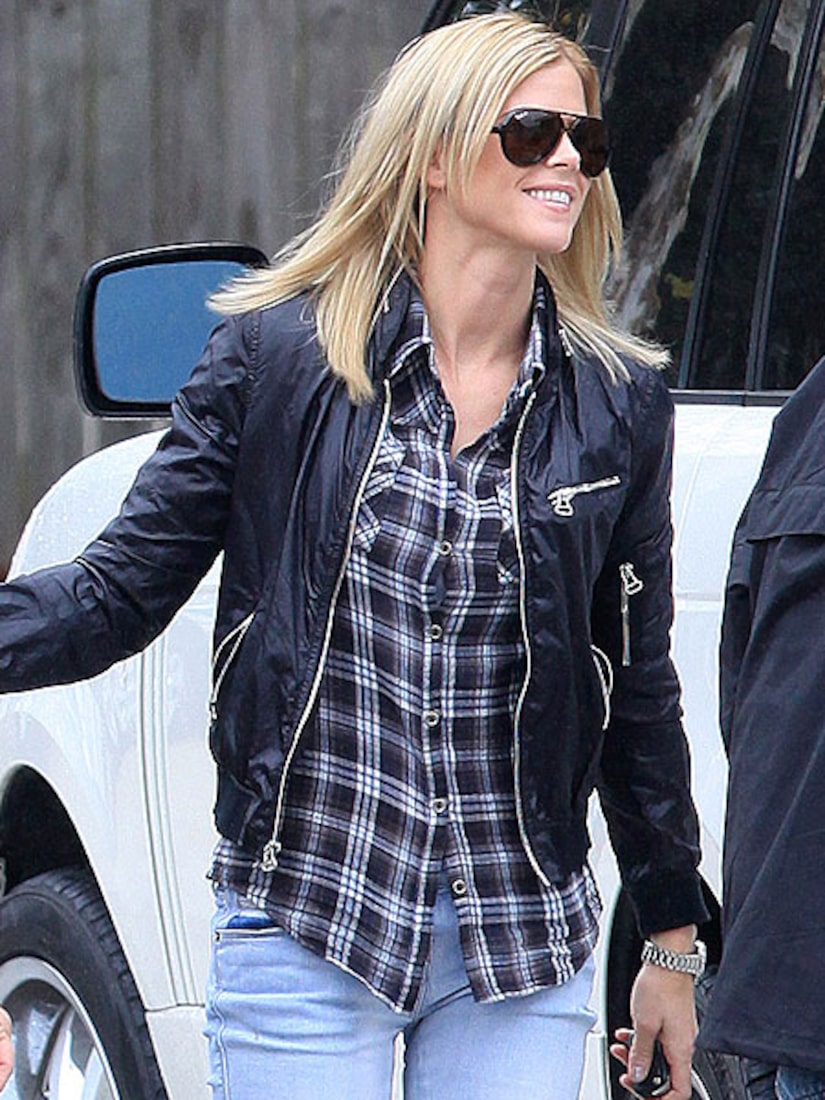 The two were recently spotted outside of Elin's home on Tuesday, sparking questions as to who Elin's new man could be. Dingman is the son of billionaire Michael Dingman, and represents his father's interests in China.

"He's never been so happy. He and Elin have strong feelings for each other," the source told the NY Post. "He's a classic all-American guy. He's handsome, a total gentleman and low-key. He's never been in the press. Elin's a very lucky girl; he's a great guy but very private." The source added, "He doesn't play golf."

The two have been dating since meeting at a Red Cross Ball in Florida last January. Dingman has been previously linked to actress Bridget Moynahan and Princess Madeleine of Sweden.