Hollywood "It Girl" Emma Stone is starring alongside Viola Davis in "The Help," a drama that takes place in Mississippi during the 1960s. Stone, 22, pointed out to "Extra's" Adrianna Costa, "This is the first time I've played an adult role, you have to realize. I've only played people in high school before!" The actress thoughtfully added, "Maybe I grew up this year." 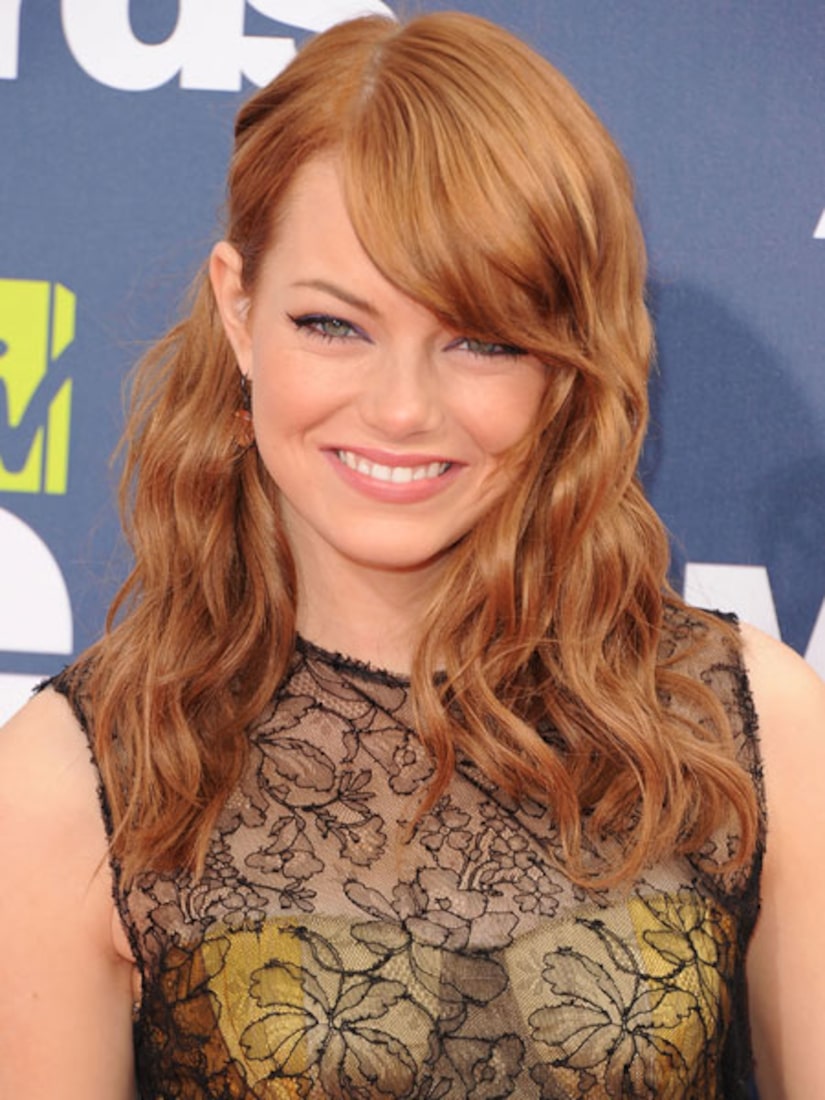 With Oscar buzz already calling attention to "The Help," Stone joked, "Is that what that sound is?" Davis replied, "I think so, and you know what? I heard it last night and I thought I had an ear infection! But it was Oscar buzz." 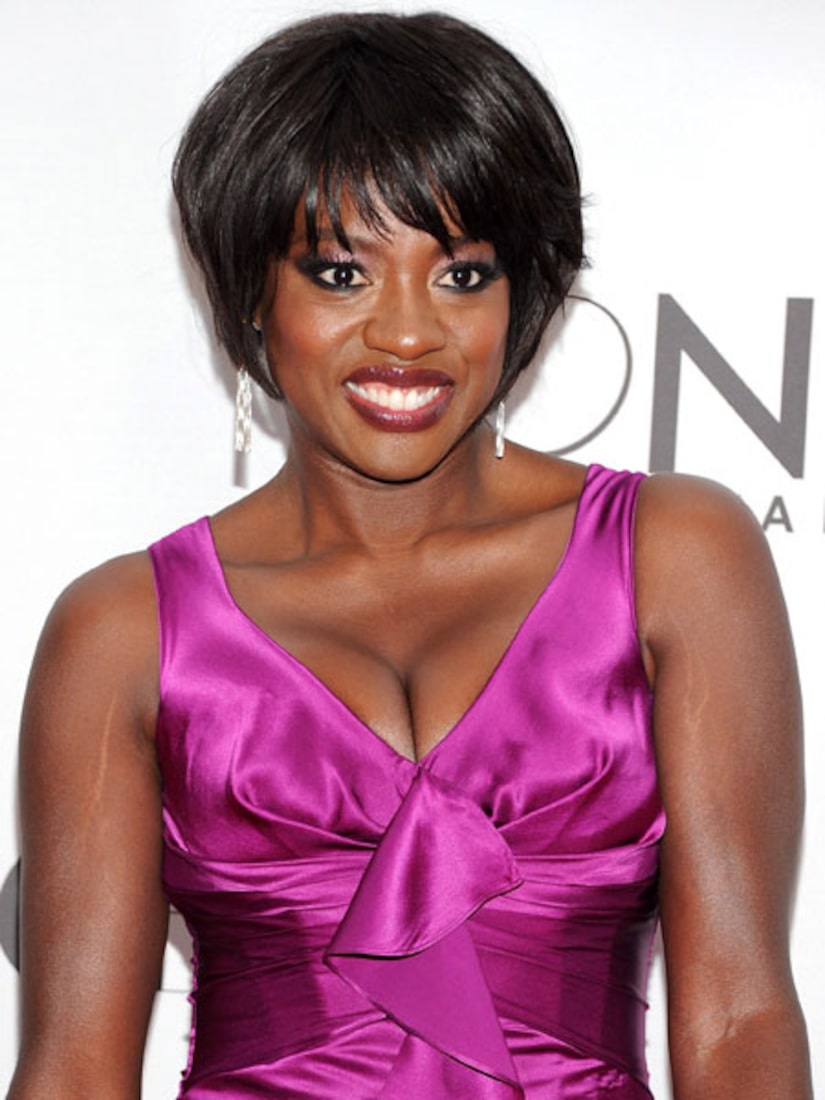 When Adrianna suggested Emma go dress shopping for the Academy Awards, the actress laughed, "That would be like someone saying, 'I think this year you're gonna meet the man of your dreams,' and you go out and buy a wedding dress."

Costa asked Stone about a bakery rumor and the star responded, "Who leaked the information that I wanted to intern at a bakery? That was supposed to be top secret information and I don't know who said that.