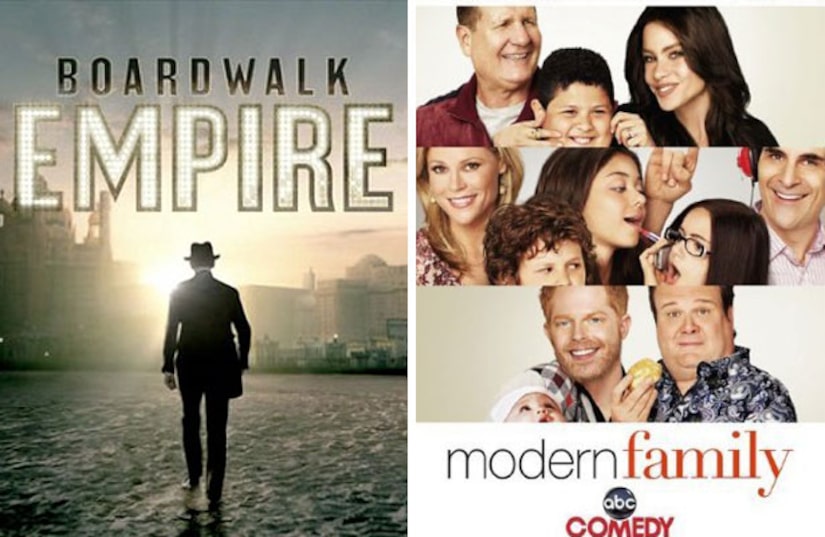 The 63rd Primetime Emmys will air live September 18 on FOX.

Check out a full list of all the nominees HERE!