The U.S. Women's Soccer team defeated France 3-1 in the semi-finals of the 2011 World Cup and will play Japan in the finals Sunday, the first time the U.S. team has been in the finals since 1999.

Check out the photos of keeper Hope Solo, striker Abby Wambach and the rest of tough U.S. team in action! 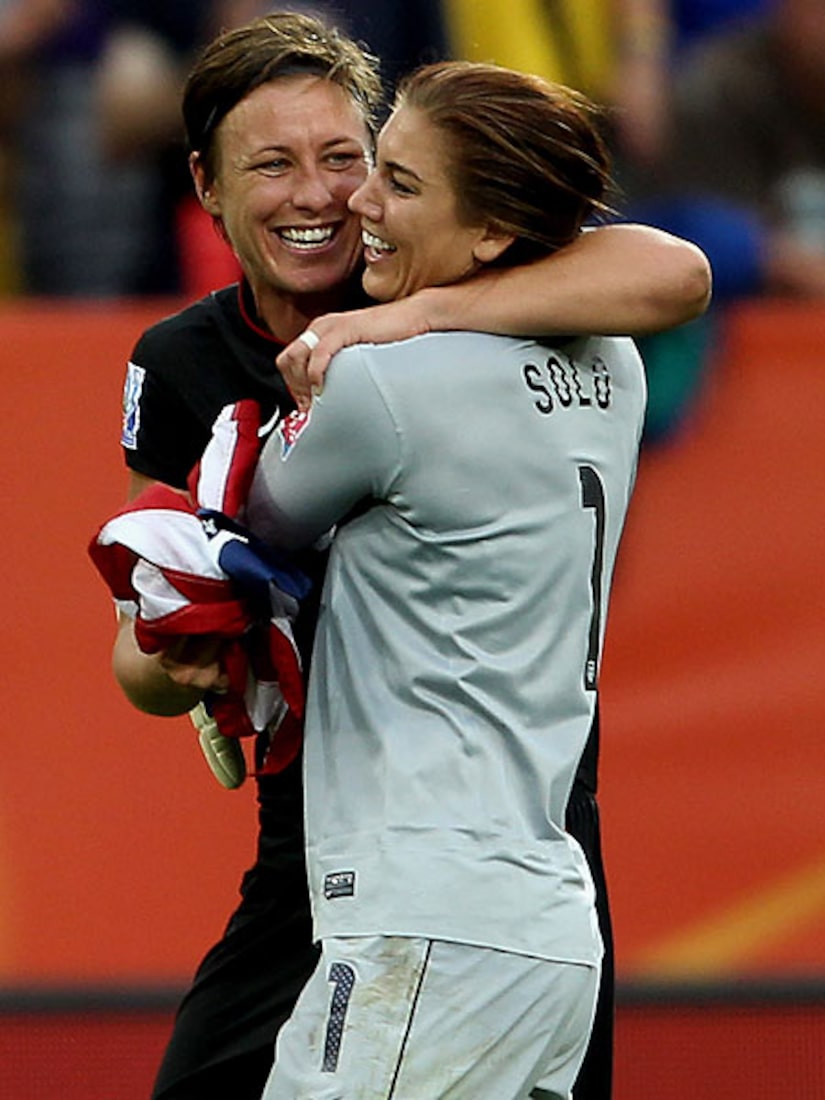