The "Friends with Benefits" actor urged co-star Mila Kunis to accept an invitation from a U.S. Marine, Sgt. Scott Moore to attend the Marine Corps Ball on Nov. 12 in Washington, D.C. "Do it for your county," Timberlake said during their interview with FOX411.com. 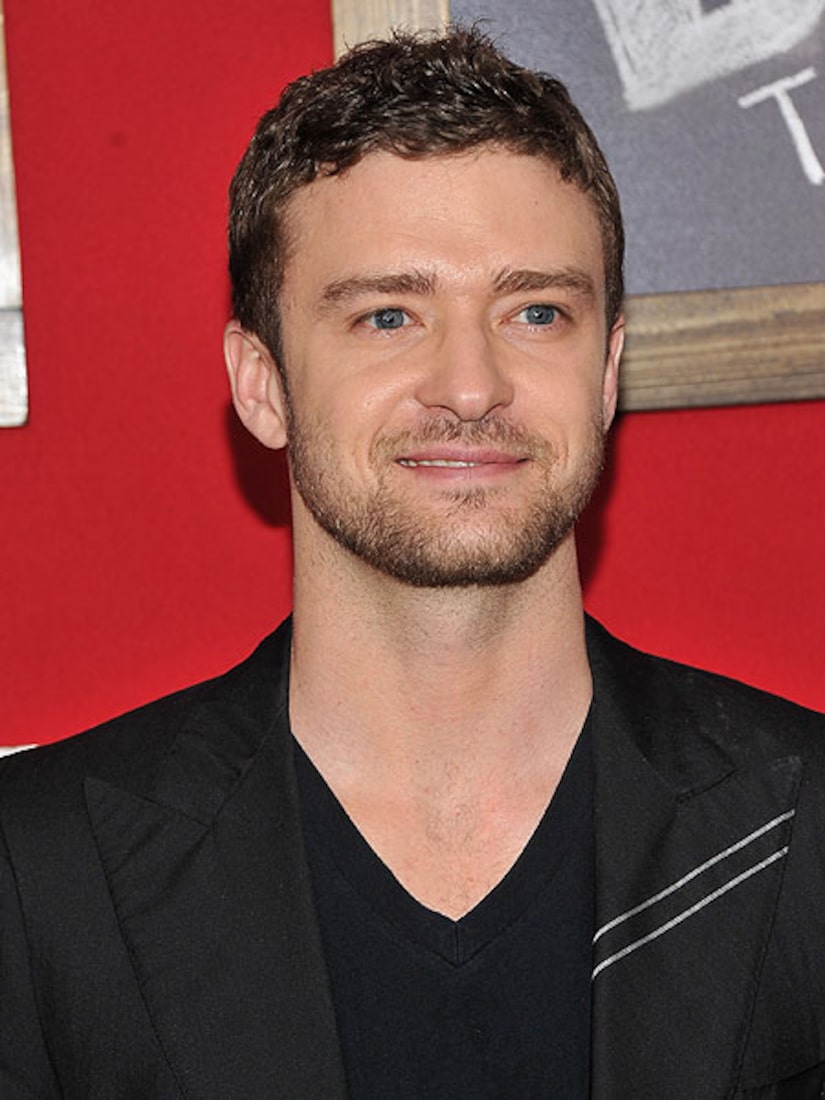 Now, Cpl. Kelsey De Santis, a Marine based at Quantico, VA has posted a YouTube video asking Timberlake to the ball. Watch!

Described as the only woman serving at the Martial Arts Center for Excellence at Marine Corps Base Quantico, De Santis added some humor to her proposal. "If you can't go, all I can say is cry me a river. Hit me up."

No word yet on Timberlake's response.