Former cocktail waitress Jasmine Waltz, who briefly dated David Arquette after he split with wife Courteney Cox, is the star of a sex tape being released on the Internet, TMZ reports. 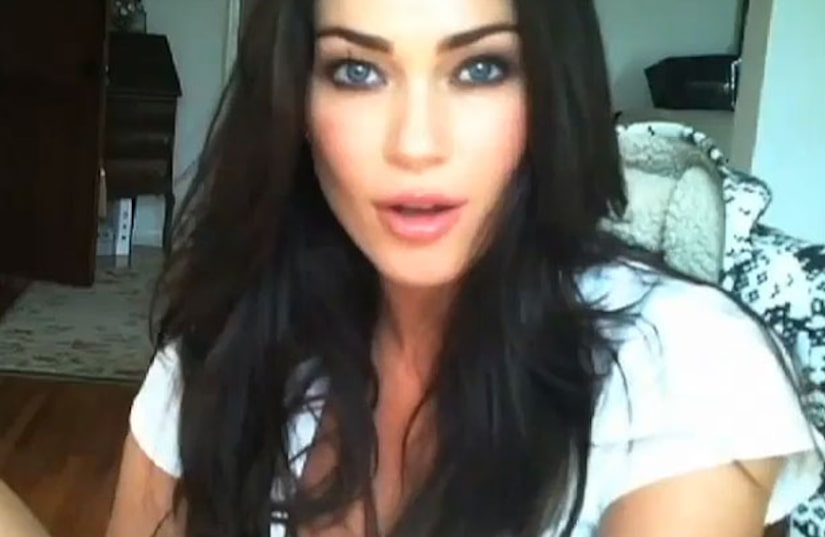 Waltz claimed she didn't know the video -- called "Hollywood It Girl" and made with an unnamed boyfriend - was, er, going wide. "I'm absolutely shocked that the public is now going to see what I made with my boyfriend on Valentine's Day," she told TMZ.

And she's humble, too. "I'm not even famous, which blows my mind even more. I'm just a girl in Hollywood."

Another day, another sex tape.