Actor Ted Danson will be taking over for Laurence Fishburne as the lead detective on "CSI." 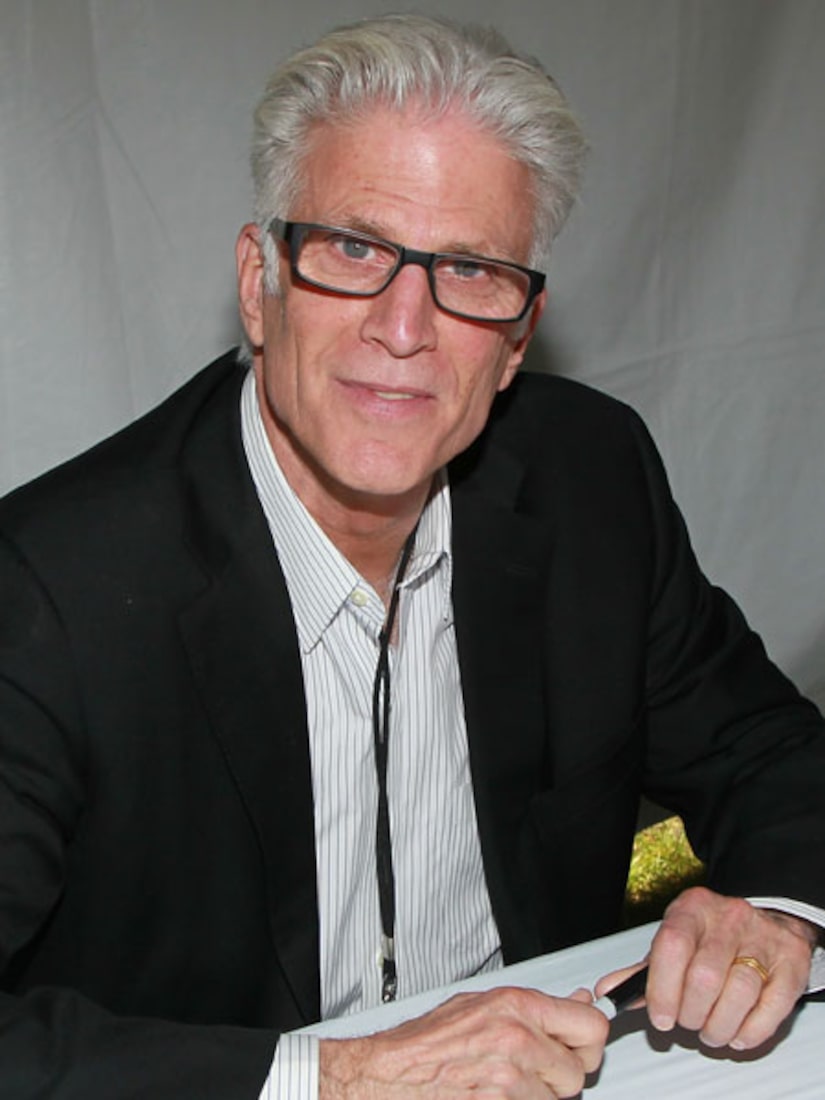 Danson will play a supervisor, joining the team as they are still grappling with the fallout from last season's take-down of serial killer Nate Haskell.

"You can create a new character on the page, but until the perfect actor comes along and breathes life into it, it's just words," said executive producer Carol Mendelsohn. "We're very excited Ted Danson came along."

Ted takes the role after an extensive search by CBS to find another qualified star with enough experience and acting chops to help boost the show, now on its 12th season. Offers reportedly went out to Tony Shaloub, Robin Williams and John Lithgow before the part went to Danson, who recently starred alongside Glenn Close in the highly successful legal drama, "Damages."