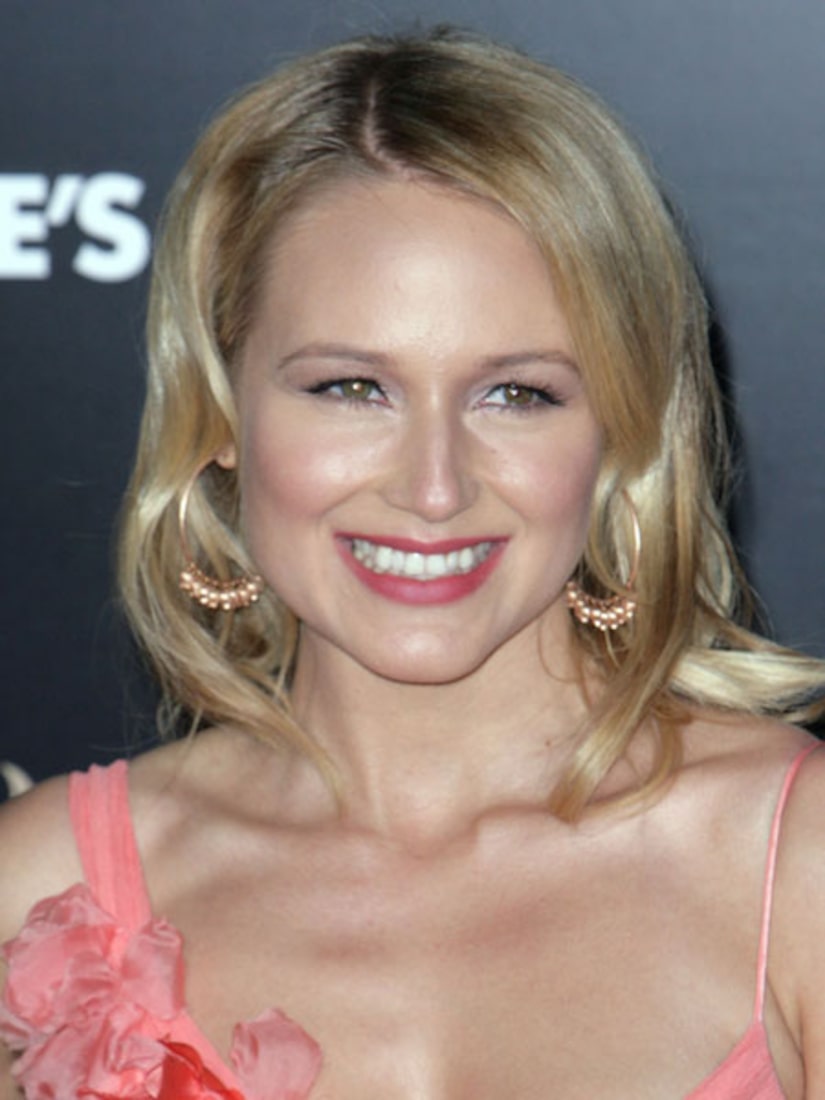 "Ty and I are so pleased to welcome our new baby boy into the world," said Jewel. "We are overcome with happiness - it really is as great as everyone told us it would be - better even!"

The Grammy-nominated singer had previously revealed her struggle to conceive. On the first day of her Bravo singing competition, "Platinum Hit," the 36-year-old found out she was pregnant.

Jewel and Ty, a nine-time world champion bull rider, married in 2008 in the Bahamas.